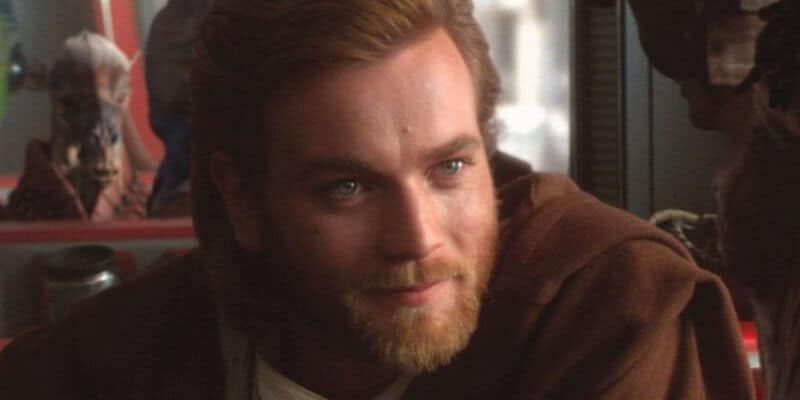 After much anticipation, Disney has finally confirmed that Ewan McGregor and Hayden Christensen’s Obi-Wan Kenobi series will debut on May 25, 2022.

Previously, McGregor shared that the most “annoying” part of returning to his Star Wars prequel trilogy role was that he knew the series was happening years before Lucasfilm announced it was in development in 2019:

Now, McGregor doesn’t have to wait much longer for Star Wars fans to experience the “rematch of the century” with Christensen’s Sith Lord Darth Vader.