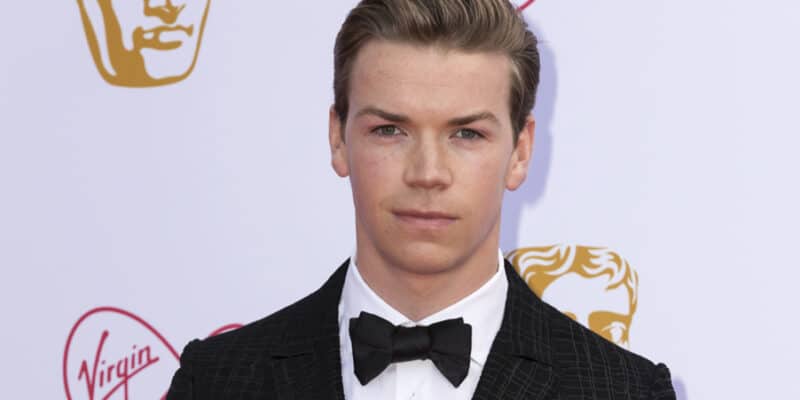 Adam Warlock (Will Poulter) is set to appear in Guardians of the Galaxy: Vol.3 which will release in theaters on May 23, 2023.

Guardians 3 is a long way out for the MCU and for a character like Adam Warlock, the real question is why hasn’t this character shown up earlier? In Marvel Comics, Warlock’s story is directly tied to the soul stone. In 1972’s Marvel Premiere #1 Adam Warlock is gifted the Soul Stone by the Higher Evolutionary. From there, Adam Warlock used the Infinity Stone in his many fights across the cosmos which led him to be a key figure in fighting Thanos.

In both Avengers: Infinity War (2018) and Avengers: Endgame (2019), it felt to many fans like Marvel missed a great opportunity to bring the cosmic superhero into the Marvel Cinematic Universe since he was already teased in a post-credit scene in Guardians of the Galaxy Vol. 2 (2017). With Warlock being teased right before Infinity War, it felt like Marvel was going to include him as part of the large roster of superheroes ready to take on Josh Brolin’s Thanos.

It would feel undoubtedly strange to have the Infinity Stones return in a big way after the Avengers spent two films trying to stop Thanos from using them.

The comics usually imply that the Soul Stone grants Warlock a lot of his powers, yet he has also been able to gain his powers through evolving himself. Warlock uses cocoons to heal or evolve and this had led the superhero to gain more powers. In the upcoming Guardians film, it wouldn’t be a surprise if Warlock has his cosmic abilities without the need for the Soul Stone.

Here is more information on Adam Warlock from Marvel:

Genetically engineered as the perfect being, the hero known as Adam Warlock uses his superhuman strength and cosmic powers to protect the universe from its darkest forces…including the one within himself.

Adam Warlock was last seen in a golden pod created by Ayesha (Elizabeth Debicki) as she plans to have him defeat the Guardians of the Galaxy. It is possible that Adam Warlock will appear as one of the antagonists in the film and eventually switch sides and become one of the new heroes to protect the cosmos as the Guardians crew won’t be hanging around after this film.

Related: ‘Guardians of the Galaxy’ Fans Won’t Have to Wait Long for New Disney+ Spinoff

Warlock’s future in the MCU could explore his dark future as one of his enemies is a twisted version of himself, called Magus. In a future timeline, Warlock becomes Magus and terrorizes the galaxy forcing Warlock to go back in time to prevent this from happening.

It is hard to know what James Gunn will do with the character, but suffice it to say that his debut in the MCU is long overdue as fans have been waiting ever since 2017 to see the fan-favorite superhero.

Are you excited to see Adam Warlock in Guardians 3? Let us know in the comments below!