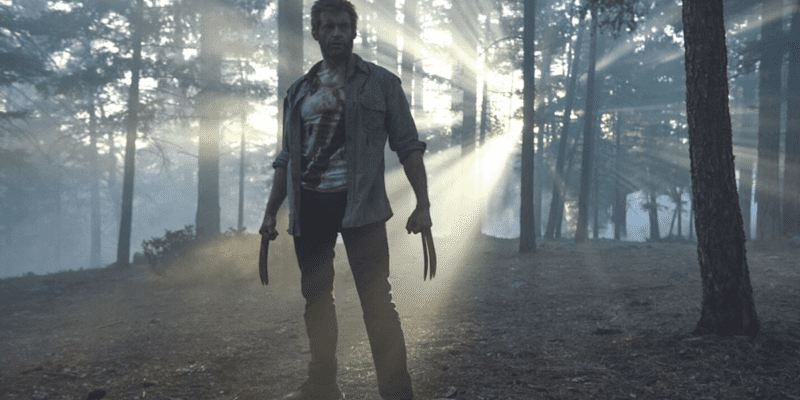 To say that Marvel fans are eager to see how Wolverine and the X-Men will one day fit into the Marvel Cinematic Universe is an understatement. The latest trailer from Marvel for the upcoming intertwined comic book series, X Lives of Wolverine and X Deaths of Wolverine, promises the most comprehensive Logan story in his long and complicated past. With Marvel’s history of streamlining comic book canon for popular characters a few years ahead of their MCU debuts, this authoritative arc will likely give some indication of Wolverine’s eventual Marvel Studios introduction.

As the Spider-Man: No Way Home (2021) premiere date of December 17 moves ever closer, the ravenous Marvel fan base will need a new subject on which to theorize. Once audiences are finally certain of the fate of Tobey Maguire and Andrew Garfield in the Marvel Cinematic Universe, fans will undoubtedly focus their attention on another major Marvel mystery — namely, the MCU relaunch of former Fox properties X-Men and Fantastic Four.

Fantastic Four has been formally announced with Spider-Man helmer Jon Watts signed on to direct, but Marvel Studios have revealed no details about the cast or plot. Even less information is available about how Disney and Marvel Studios will handle the introduction of the X-Men into MCU continuity. Kevin Feige has told Marvel fans that it will be “a while” until Marvel mutants hit the big screen, explaining:

“It’ll be a while. It’s all just beginning and the five-year plan that we’ve been working on, we were working on before any of that was set. So really it’s much more, for us, less about specifics of when and where [the X-Men will appear] right now and more just the comfort factor and how nice it is that they’re home. That they’re all back. But it will be a very long time.”

Marvel Comics has frequently focused on setting their on-screen properties up for success with consistent, definitive storytelling in the comic books ahead of theatrical releases. Before releasing projects like Guardians of the Galaxy (2014) or Shang-Chi and the Legend of the Ten Rings (2021), the House of Ideas has modernized and simplified convoluted continuity for audiences to get a handle on the MCU’s latest iterations of decades-old characters.

Perhaps no superhero character in comics or movies has a more convoluted history than Wolverine. Portrayed iconically in 7 films for Fox by Hugh Jackman, much of Wolverine’s cinematic backstory reflects the complications of presenting an ageless mutant who’s lived many different lives over the course of more than 100 years. Each film — X-Men (200), X2 (2003), X-Men: The Last Stand (2006), X-Men Origins: Wolverine (2009), The Wolverine (2013), X-Men: Days of Future Past (2014), and Logan (2017) — shows a different side to a character who struggles with his memory and place in the world.

Inspired by recent X-Men arcs from Jonathan Hickman, Powers of X, and House of X, the new Wolverine titles will follow Logan through his entire timeline. Writer Joshua Cassara describes how his intertwined series — X Lives of Wolverine and X Deaths of Wolverine — will approach the legendary mutant:

“Logan’s brain has always been broken. He has been unable to properly patch together everyone he has loved and killed, every decade he has endured, every army and team he has been a part of, every organization that has used him, every bottle of whiskey drank and claw popped and mouth mashed against his in a savage kiss. It’s the mind wipes, it’s the memory implants, it’s the expanse of time, the century-plus of living and fighting that has taken a toll on him.”

Related: Actor Tom Payne wants to be Wolverine in the Marvel Cinematic Universe

In addition to writer Joshua Cassara, the Wolverine team includes the art of Federico Vicentini and Adam Kubert. Cassara feels his series will offer a narrative that gives audiences a complete picture of Logan for the first time, saying:

“He’s never known, and so we’ve never known, what was real or not. Now we make it real. Now we make the old known but new. Here are all the hidden lives, but revisited from the vantage of Krakoa… Time is sideways and forwards and backward and upside down. And that is, in essence, what this event will do for Logan. We are getting all the Wolverines.”

You can now catch many of the Fox X-Men movies and animated series on Disney+ in the X-Men Collection. You can catch the trailer for X Lives of Wolverine and X Deaths of Wolverine here:

How do you think Wolverine will enter the Marvel Cinematic Universe? Let us know in the comments!