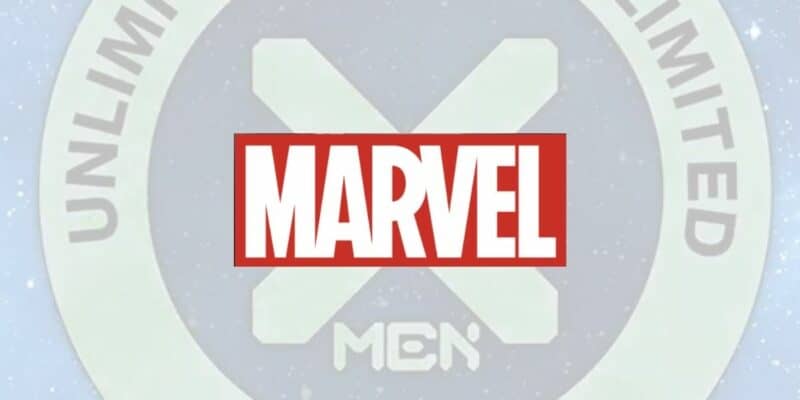 Ever heard of X-Men Green? It sounds fresh and lively and full of hope. Marvel Comics’ latest X-Men team is anything but, instead opting for more sinister methods to overcome their adversaries.

Marvel Unlimited brings new chapters and comic book installments to Marvel fans across the world. One of their ongoing projects is X-MEN UNLIMITED. First released in 1993 and then in 2003 in traditional comic book form, Infinity Comics brought this X-Men series back digitally in 2021 with multiple new story arcs. Let’s take a look at where the narrative in the Marvel Universe is headed.

The next arc in the X-MEN UNLIMITED project, which began recently with #5 following a previous Wolverine-centric storyline, is described as:

X-scribe Gerry Duggan teams with artists Emilio Laiso and Rachelle Rosenberg for X-MEN UNLIMITED’s next saga, an unexpected arc that will impact the human world. When tragedy washes up on the shores of Krakoa, one X-Man decides to take matters into her own hands, going against the wishes of the Quiet Council and the laws of the young mutant nation. But with the planet on the line, she’s determined to do what it takes… no matter what the X-Men throw in her way.

Judging by the pages of X-MEN UNLIMITED #7, it seems that Nature Girl, real name Lin Li, really is doing what it takes to get what she wants including murdering others that stand in her way. As CBR notes:

In her short-sighted pursuit of environmental justice, Li has deeply damaged the fragile reputation that the X-Men’s newly-formed nation of Krakoa has built within the international community.

And she isn’t alone:

To make matters worse, Nature Girl has allowed the impressionable mutant Curse to join her in her anti-human crusade, further perverting the X-Men’s image by pushing a young mutant towards violence instead of guiding them away from it.

As we know the X-Men mythos both in the comics and through their time in films, the superhero mutant team regards the safety of non-mutants as a matter of utmost importance. Conversely, Magneto’s Brotherhood of Mutants, longtime adversaries of Charles Xavier’s X-Men, tend to sway to the more extreme sides of world domination regardless of who gets in their way.

In X-MEN UNLIMITED #7 we see Nature Girl and Curse stain the prolific mantle the X-Men represent by naming themselves officially as a new X-Men team — X-Men Green — after slaughtering non-mutants. In a clash with oil pipeline workers, the environmentally-minded duo of mutants inflicts pain and death upon their “foes” in their eco-extremist pursuits.

Nature Girl gives the oil workers one chance to put down their weapons and walk away. When they refuse, the two mutants proceed to mercilessly slaughter them. Using her ability to inflict bad luck, Curse forces one worker to trip and crack his head open on a rock while Nature Girl uses her ability to commune with nature to summon a swarm of bees that sting the others to death.

While this is extremely brutal in the first instance, Nature Girl then proceeds to slit the throat of one of the surviving workers with the antlers atop her head.

This interaction is a far cry from the X-Men team we have seen throughout the years. Ever since the characters were introduced by legendary Marvel Comics duo, Jack Kirby and Stan Lee in 1963, the mutants have stood for family and loyalty, protecting their kin and those that are different. In this new X-MEN UNLIMITED venture, Nature Girl and Curse completely abolish these beliefs, instead opting for a more aggressive and brutal approach to protecting what they care about. Nature Girl’s actions are even more shocking when considering her tutelage — X-Men icon and fan-favorite character, Logan AKA Wolverine.

In terms of their return to the screen, Kevin Feige’s Marvel Cinematic Universe is developing a mutant-centric movie for the future on its superhero saga. Most likely debuting in Phase Five, the mutants who were first brought to the screen in Bryan Singer’s X-Men (2000) like Wolverine (Hugh Jackman), Cyclops (James Marsden), Jean Grey (Famke Janssen), Professor Charles Xavier (Patrick Stewart), and Magneto (Ian McKellan), will likely be replaced with new actors — or may not even feature at all. That being said, with the Multiverse now well and truly unleashed, who knows who might show up down the line.

There have been rumors that a mutant — maybe even Professor X — could show up alongside Doctor Strange (Benedict Cumberbatch) and Wanda Maximoff AKA Scarlett Witch (Elizabeth Olsen) in Doctor Strange in the Multiverse of Madness (2022) next year.

What do you think about a new, more brutal, X-Men team? Let us know in the comments below!