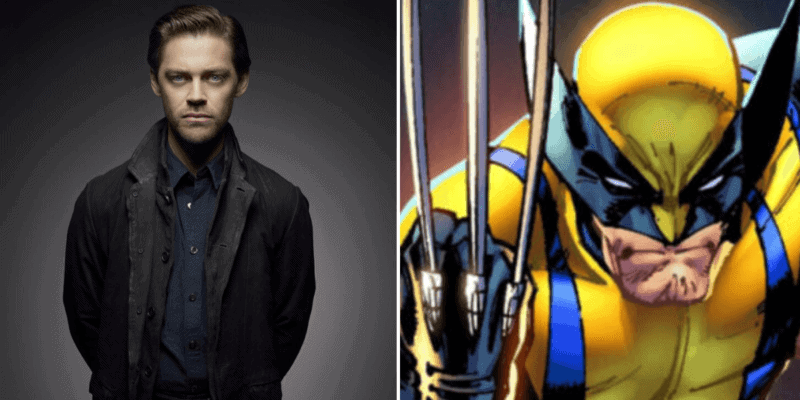 It is only a matter of time before Wolverine is introduced into the Marvel Cinematic Universe. Born James Howlett and also known by his aliases Logan or “Weapon X,” Wolverine was first brought to life on screen by Australian actor Hugh Jackman for 20th Century Fox’s X-Men movies. But the question of who will take up the adamantium claws after Jackman remains to be seen.

One actor eager to play the next Wolverine is Tom Payne. Making a name for himself in television by playing key roles in AMC’s The Walking Dead, and Fox’ The Prodigal Son series Payne has been evolving into a major actor that audiences can identify with “fallen hero” roles such as Wolverine.

In a recent interview, Payne eagerly argued why he was a good fit to play the legendary mutant, going so far as to even say he was more height-appropriate for the role:

“I’ve told you this before but I think I could be a more height appropriate Wolverine,” Payne said. “I think because I’m a smaller person. I can’t remember what episode it is but there’s an episode of Prodigal Son where I wake up in my underwear and, you can see, I can put the beef on! I can do it, definitely. Hugh Jackman, he’s so tall and big, he had to eat so much. It’s like Chris Hemsworth. You have to eat so much and spend so much money on food. I think I would have to work out a bit less but, still, it’s a huge thing.”

It almost sounds like Payne was also trying to argue he would cost the studio less money in pre-production.

At any rate, whether Marvel Studios chooses Payne or someone else, it will be someone new. Hugh Jackman has declared that while he would have joined the MCU if Disney merged with Fox much earlier, Logan will be the last time he played Wolverine. He believes that it is now time to step away.

It should also be mentioned that while Wolverine fans may argue about “who I can see” playing Wolverine, remember: Hugh Jackman is also a Broadway icon and no stranger to singing and dancing. A far cry from the manly-man persona of Wolverine. The same guy who mutilated people with his bare claws also played the lead in The Greatest Showman, Les Miserables, and even Oklahoma! to name a few. Jackman’s dissonance only amplifies the current casting status: Marvel could choose anyone. 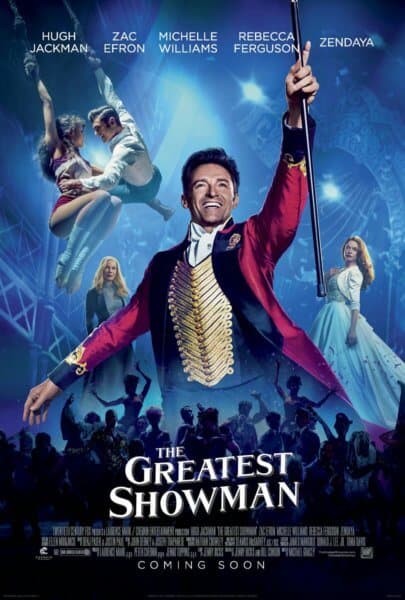 What do you think about Tom Payne playing Wolverine? Who do you see playing the part after Hugh Jackman? Let us know in the comments!