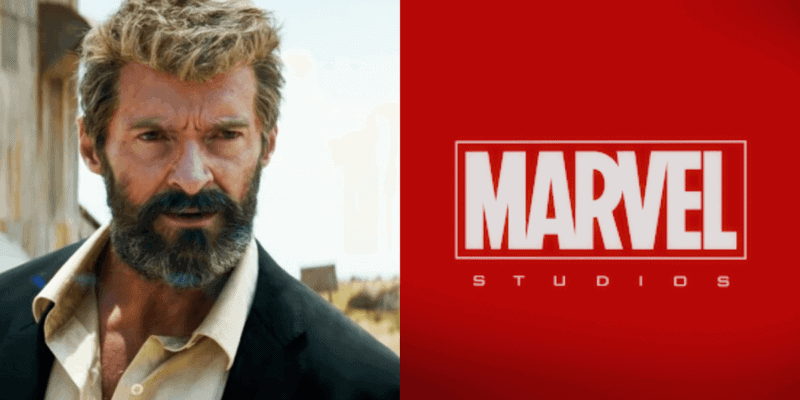 Australian actor Hugh Jackman has stated before that he is done playing the Marvel comic book superhero Wolverine. 20th Century Fox’s Logan is the last time X-Men fans will see Jackman play the renegade mutant, and Disney is now on the hunt for the next actor to take up the adamantium claws.

But we have now learned that if Disney had acquired 20th Century Fox sooner, Jackman would have been completely onboard to reprise his role in at least one film for the Marvel Cinematic Universe.

In an interview, Jackman was asked the blunt question: If he was given an invitation to join the MCU, would he take it?

His answer? “Totally.” But if an invitation were to be given today, it would not be enough to make him return. He said:

“If seven years ago that had happened I’d be like, ‘Oh yeah!’ but I knew it was the right time for me to leave the party—not just for me, but for the character. Somebody else will pick it up and run with it. It’s too good of a character not to. It’s kind of like, you’re on your way home and your friend rings you and goes, Oh, dude, a new DJ just came on and the music is awesome, are you going to come back? And you say, Sounds good but… no. They’re fine with someone else.”

It is rare to find an actor so connected with a role, yet so at peace to let it go after so many years. For Jackman, Logan was the perfect end of his era. Now, it is time for another young man to take up the mantle.

Jackman’s decision is also good for the continuity and longevity of the MCU. While fans around the world would die to see Hugh Jackman’s Wolverine in the same universe as the beloved Avengers, it is better to do to Wolverine what Marvel did to Spider-Man: wipe the slate clean and find a new actor to completely take on the role for the next several movies to come. Hugh Jackman is free from that responsibility, and he ended things his way.

While it is expected that Wolverine and the rest of the X-Men will be introduced into Marvel’s Cinematic Universe, no official and concrete details have yet been released.

Would you have liked to see Hugh Jackman play Wolverine in the MCU? Who do you think deserves to inherit the role? Let us know in the comments!