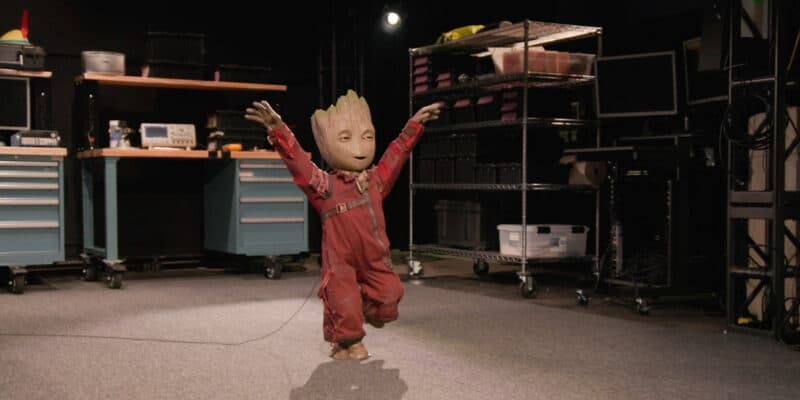 If you’re a fan of Walt Disney World Resort in Orlando, Florida or Disneyland Resort in Anaheim, California — or any of Disney’s four international Parks, Tokyo Disney Resort, Disneyland Paris, Shanghai Disneyland, and Hong Kong Disneyland — you may have found yourself reeling from all of the recent changes that have been instated.

FASTPASS and Max Pass as we once knew them are gone at Disneyland Paris, Walt Disney World Resort, and Disneyland Resort. They’ve been replaced by paid services known as Disney Premier Access — similar to Shanghai Disneyland’s offering — in Paris, and the brand new Lightning Lane system at Disney World and Disneyland in the United States.

Gone, too, are the days of Extra Magic Hours, replaced by a service called “Early Theme Park Entry”.

Amid all these changes, some Guests feel that the magic is waning at Disney Parks, particularly after all six properties reopened following their respective pandemic closures.

But, fortunately for Disney fans, Walt Disney Imagineering always has something new and amazing up its sleeve — and in this case, it just might change the face of the Disney theme park experience forever.

The New York Times recently went behind the scenes of the Imagineering department to learn more about upcoming projects, specifically a cryptic initiative known as Project Exo.

In another area of the Glendale warehouse, behind more black curtains, another team of Imagineers was working on the opposite challenge: Project Exo, a high-tech effort to enable interactions between theme park visitors and large-scale characters.

“As in the Incredible Hulk?” I asked, noticing a giant hand (albeit not a green one) with fingers that could move and grasp with humanlike precision.

Even though the Imagineers weren’t willing to confirm which characters they might be working on, Project Exo does seem to lend itself to beings from the Star Wars galaxy and the Marvel Cinematic Universe — which makes sense when one considers that the two most recently added Disney Park lands are Star Wars: Galaxy’s Edge and Avengers Campus.

The Times reporter went on to note:

A young Imagineer, Jonathan Becker, was standing on what looked like futuristic stilts. Nearby, his colleague Richard-Alexandre Peloquin was also towering in the air, except his lower body was ensconced in a contraption/costume that gave him legs the size of oil barrels and feet that resembled those of a Wampa, a furry “Star Wars” ice beast.

Asya Cara Peña, a ride development engineer, piped up with a rudimentary explanation. They were developing a full-body exoskeleton that could be applied to a wide variety of oversize characters…

Gone are the days of herky-jerky Audio-Animatronics, like those in Splash Mountain and Pirates of the Caribbean. Although these have a certain nostalgic value — and will undoubtedly always be beloved — Disney is moving in a new, more realistic direction.

Related: Did Jack Sparrow Have Too Much Rum? Animatronic Malfunctions!

The Elsa, Anna, and Olaf Animatronic figures in EPCOT’s Frozen Ever After ride started this transformation with their realistic appearance, but now, with the Spider-Man stuntronic at Disney California Adventure Park’s Avengers Campus and even the Hondo Ohanka Audio-Animatronic that is part of the Millennium Falcon: Smugglers Run preshow on both coasts, realistic robots are the wave of the future at Disney Parks around the world.

Soon, we could even be talking to a semi-sentient Groot (it has a very impressive AI, by all counts) from Guardians of the Galaxy — a project known as Project Kiwi — or even running into The Mandalorian‘s Grogu waddling through Batuu.

Although Imagineer Becker told the Times, “We still have a long way to go The challenge is to not just have a big idea, but to get it all the way to the park”, it is obvious that Walt Disney Imagineering is well on the way to completely reinventing the Disney theme park experience…again.

Are you looking forward to the evolution of Project Exo?