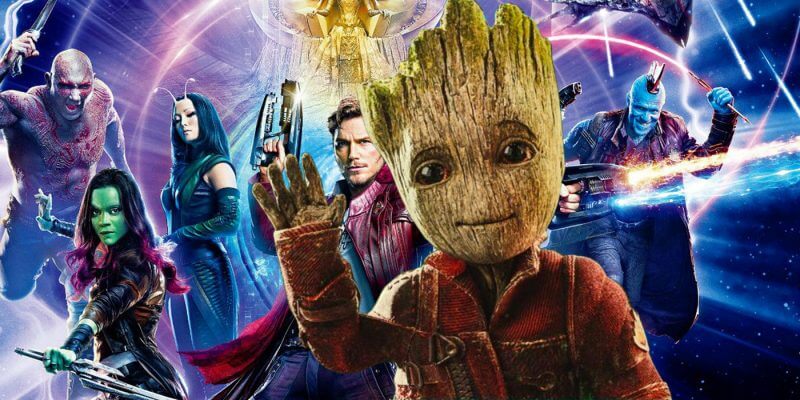 While Marvel characters are beloved by fans, but there are some that hold a special, adorable spot in the hearts of many. One of those characters is the tree-like, sassy, and loving Groot. Groot made his first appearance in the Marvel Cinematic Universe in the film Guardians of the Galaxy (2014). Whether he is full-grown Groot or Baby Groot dancing in a planter, he is certainly popular among Marvel and Disney fans alike.

Well, hold on to your hats Groot fans, because Walt Disney Imagineers are working on giving fans a life-size, free-walking robot Groot! His design and actualization were done under what was called by Disney, “Project Kiwi”. Disney first shared a sneak peek of the walking Groot during a press event earlier this month, and although we attended the event and saw footage of this amazing development, no other details regarding the Groot were released — until now. More information about this incredible new technology has been shared by TechCrunch.

The pint sized character has accurately rendered textures on its face, hands and feet. It’s dressed in a distressed red flight suit that you may remember from the films. And its eyes are expressive as it looks at me and waves. This is the moment, the one that Disney Imagineers and park goers alike have been waiting decades to realize. This is a real, walk around character that is at the proper scale, kid scale.

“Project KIWI started about three years ago to figure out how we can bring our smaller characters to life at their actual scale in authentic ways. It’s an exciting time for bipedal robotics and with an incredible team and our combination of technology, artistry, and magic, we are bringing characters to life that could not have happened anywhere but Disney.”

While the main focus has been on bringing in a free-walking, bipedal – using only two legs for walking – Groot robot to the theme parks, it is important to note that, with this technology, Disney can bring Guests more than just the smart-aleck Marvel superhero. According to TechCrunch:

Even though the version of Kiwi that I’m looking at is Groot-flavored, it’s important to stress that this is a platform first and foremost, which means that it could take this form when it gets to the parks, or another form entirely. It’s important while developing a character to have a target character that can tell you whether or not you’re hitting an established mark of believability.

Disney has always been at the forefront of technology when it comes to bringing characters to life. Through their animatronics, Guests at Disney theme parks throughout the world have been able to see characters such as the Seven Dwarfs from Snow White and pirates singing along as they pillage and plunder villages on the popular Pirates of the Caribbean ride.

Most recently, Disney unveiled their new piece of technology coming to Disney California Adventure Park, a free-flying Spider-Man. The friendly, neighborhood robot will make his theme park debut when Avengers Campus opens on June 4. This new tech is being called “stuntronics” and was revealed by Disney Parks on Twitter. You can take a look at it below.

The possibilities are truly endless when it comes to this incredible new technology being developed by Walt Disney Imagineers. To see how they are developing this new, free-walking character technology, check out the video of the kid-sized Groot below!

Would you love to see a small Groot walking around the park and interacting with Guests? Let us know in the comments!