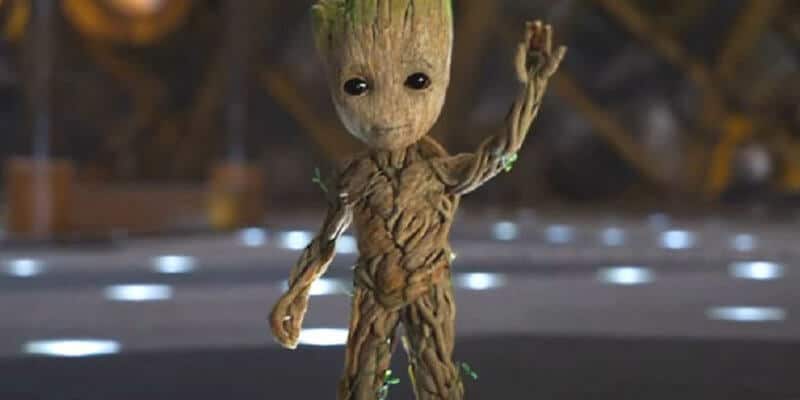 Pre-production has begun in Australia for the upcoming MCU film, Thor: Love and Thunder. It wasn’t long ago that we reported the cast had reportedly arrived in Australia to begin filming on the highly anticipated film, which will star Chris Hemsworth, Natalie Portman, Tessa Thompson, and Christian Bale.

Related: Confirmed: Christian Bale Cast as the Villain in “Thor: Love and Thunder”

Now, it is being reported that Vin Diesel will also be arriving in Australia to reprise his role as the beloved Marvel character Groot. According to Coming Soon, this news comes after a new video from Australian paparazzi Kobie Thatcher shows the Fast & Furious actor arriving at an airport in Sydney.

Related: There will be two Thors in Thor: Love and Thunder

We already reported that some of our friends from Guardians of the Galaxy would be appearing in Thor: Love and Thunder, so if Diesel were to reprise his role, it wouldn’t be that surprising. In fact, it’s also being reported that Chris Pratt has already joined Chris Hemsworth in Austalia for filming, making Diesel the second Guardian to arrive on set.

Chris Pratt is also already listed on the IMDB page for Thor: Love and Thunder, however, Vin Diesel is not yet listed on the cast list, which you can see here:

As of right now, we do not yet have an official description of the upcoming film as IMDB only lists the following under its page — “The sequel to Thor: Ragnarok and the fourth movie in the Thor saga.”

The film will be directed by Taika Waitit and, according to the official Marvel website, Thor: Love and Thunder is scheduled to release on February 11th, 2022.

Are you excited to see Thor: Love and Thunder when it releases? Let us know in the comments below.

Comments Off on Is Groot Coming Back to the Big Screen? Vin Diesel Set to Reprise Role!