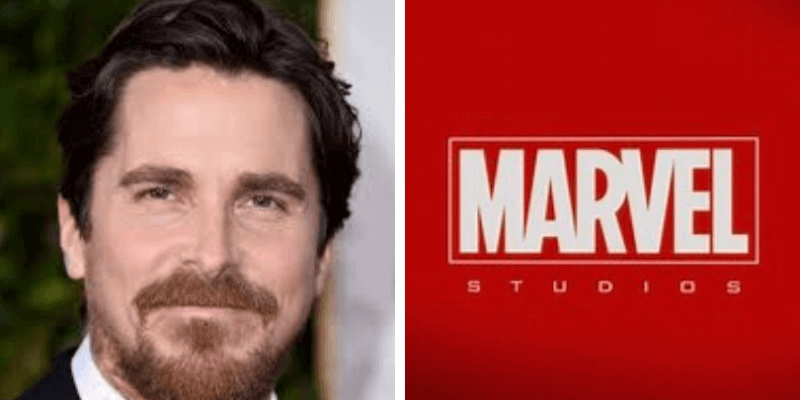 Another action star has made the conversion from DC to Marvel. After reporting the rumors, Inside the Magic now has confirmation that Christian Bale is signed on to play the villain in Marvel Studios’ upcoming film, Thor: Love and Thunder.

The news was broken by Marvel actress, Tessa Thompson (Valkyrie) when she spoke with Entertainment Tonight on the red carpet for the premiere of Westworld Season 3.

“I’ve read the script. I can’t tell you much. Lots of exciting text messages exchanged between Natalie [Portman] and I. We’re going to have fun.

“Taika [Waititi] is writing and directing. Some familiar faces. Some new people coming into the mix.”

Bale made a name for himself in the comic book world by giving one of the best Batman performances of all time for Christopher Nolan’s Dark Knight Trilogy. But like several other actors, he appears to be making the transition from DC to Marvel, as well as the transition from hero to villain. He is yet to make a statement on his latest role.

Thor: Love and Thunder Set to Begin Filming This Year

Speaking with Entertainment Weekly, Waititi explained a little bit of what we can expect from the fourth installment of Marvel’s Thor franchise:

“The next Thor film I’m doing, basically, we’re sort of launching ourselves again on this adventure film, really.

“That was the thing really that I loved about doing Ragnarok, it felt like we were just putting Thor on a really cool adventure.

“There’s always like new things to see and do, and this one, I think we’re gonna double down a lot on that and have it bigger, bolder and brighter. There’s gonna be some really crazy stuff in the film.”

In an earlier interview with Variety, the director also mentioned that filming will begin in the latter half of this year.

“Well, we move down to Sydney around April, I think, maybe,” he said. “And then we’ll start shooting probably around August, I think.”

Thor: Love and Thunder is scheduled to premiere in theaters on November 5, 2021.

What do you think about Christian Bale playing a Mavel villain? Let us know in the comments!

Comments Off on Confirmed: Christian Bale Cast as the Villain in “Thor: Love and Thunder”