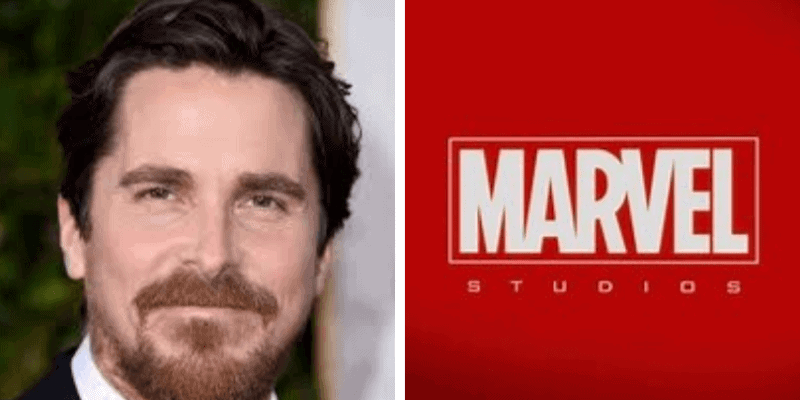 Another story has emerged from the Marvel rumor mill. This time, it’s regarding Christian Bale. Apparently, the acclaimed actor is in talks with Marvel about joining the cast of Thor: Love and Thunder.

Let’s break this down.

What we know right now

So far, not much. We don’t even know what part he’s being considered to play, or what part makes sense for him to play. Comicbook.com suggests Bale could play “Beta Ray Bill”: a fierce cybernetic alien creature that, according to the comics, was able to wield Thor’s hammer, Mjolnir. This would make sense because considering the size and alien appearance of Beta Ray Bill, that would mean Bale does not have to dedicate a significant amount of time, only appearing for voice over recording. Still, nothing is known for sure at the time this article is written.

The fourth installment of the Marvel’s Thor franchise will be Chris Hemsworth’s ninth appearance in a Marvel film and Natalie Portman’s fourth. Taika Waititi returns to direct after his success with Thor: Ragnarok. The film will feature Natalie Portman playing a female version of Thor. Tessa Thomson will also be back to reprise her role as Valkyrie. The film is set to be released on November 7, 2020.

Did you know: Christian Bale has starred in two Disney movies?

Before he appeared under the Disney masthead as Ken Miles in 20th Century Fox’s Ford vs. Ferrari, Bale already had two Disney films on his resume. His first role was Jack Kelly in Disney’s live-action musical, Newsies (1992). The role as we know it today was introduced on the Broadway stage and played by Jeremy Jordan. Bale then provided the voice for the youthful, innocent and foolish Thomas in Disney’s award-winning animated classic, Pocahontas.

Can you see Christian Bale as an MCU character? What role do you think he’d get? Let us know in the comments!

Comments Off on Christian Bale Might Join Marvel’s Cast of “Thor: Love and Thunder”