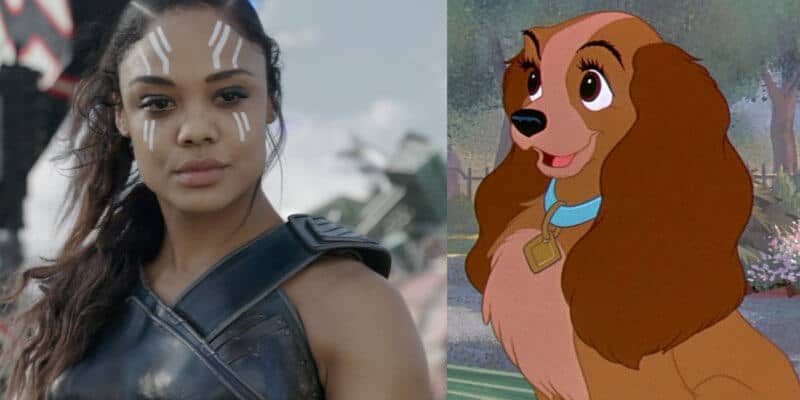 “Lady and the Tramp” fans have a lot to look forward to. As Disney continues the casting process for its upcoming live-action remake of Walt Disney’s beloved 1955 animated classic, more details find their way online each day. And this afternoon, according to a story in The Hollywood Reporter, the voice of the titular Cocker Spaniel Lady will be provided by none other than Tessa Thompson, AKA Valkyrie of Marvel’s “Thor: Ragnarok.” 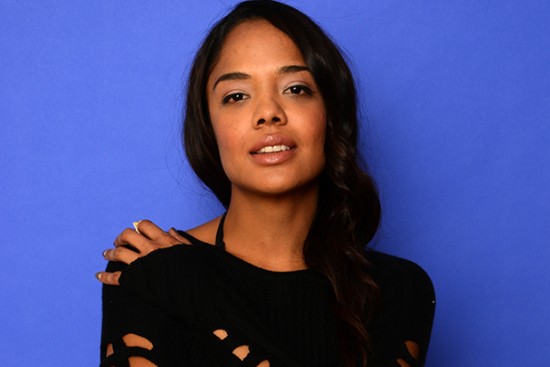 “Lady and the Tramp” joins “101 Dalmatians,” “Alice in Wonderland,” “Cinderella,” “The Jungle Book,” and “Beauty and the Beast” on the list of live-action remakes of Disney’s classic animated features, with “Dumbo,” “Aladdin,” and “Mulan” also joining that roster very soon.

Comments Off on “Thor: Ragnarok” star Tessa Thompson to play Lady in Disney’s live-action “Lady and the Tramp” reimagining