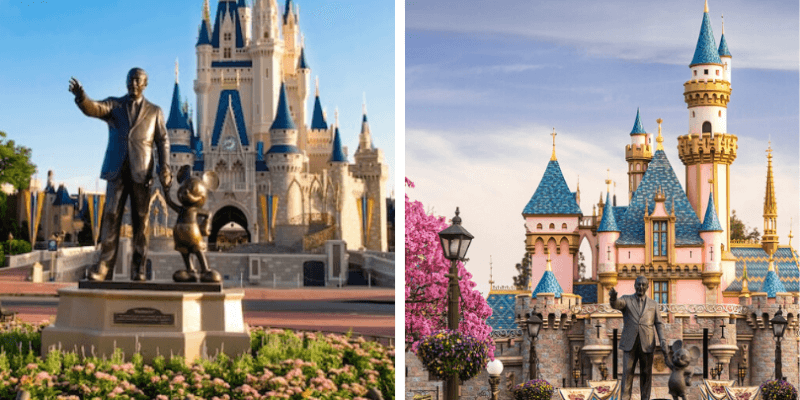 This week, I read Governor Newsom’s response to Bob Iger leaving the recovery task force, and how he indicated he is not going to let the Happiest Place on Earth reopen anytime soon.

Probably like most Disney fans, I was extremely frustrated by this news. But I am also a Florida resident, living just over an hour away from the Walt Disney World Resort. So on top of the frustration, I am also left with immense confusion.

I don’t get it — and I do not understand what is going on in California. If Walt Disney World Resort could reopen, why can’t Disneyland Resort? 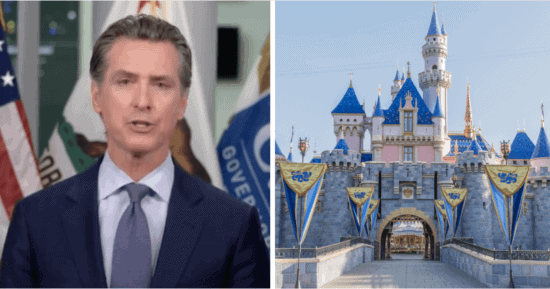 But Health Officials at the Orange County Health Care Agency already approved Disneyland’s reopening based on Governor Newsom’s Blueprint for a Safer Economy. Here’s what they recently shared:

Local health authorities have given the green light for Disneyland and Knott’s Berry Farm to reopen while California theme parks await reopening guidelines from Gov. Gavin Newsom after more than six months of coronavirus closures.

The Orange County Health Care Agency has recommended the state allow Disneyland, Disney California Adventure and Knott’s Berry Farm to reopen once Orange County moves into the “moderate” tier of Newsom’s Blueprint for a Safer Economy, according to county health officer and agency director Clayton Chau.

“We absolutely reject the suggestion that reopening the Disneyland Resort is incompatible with a “health-first” approach. The fact is, that since March we have taken a robust science-based approach to responsibly reopening our parks and resorts across the globe. Our health and safety protocols were developed in consultation with epidemiologists and data scientists, and after considering guidance from the Centers for Disease Control and experts in local government and health agencies. All of our other theme parks both in the United States and around the world have been allowed to open on the strength of our proven ability to operate with responsible health and safety protocols.”

As someone who has experienced the Disney World theme parks after they reopened during the pandemic, I stand as witness to Dr. Hymel’s points.

Looking at the Data

As I and many others believe, Disney’s Central Florida property was the ultimate proving ground for Disney Parks both in reopening and enduring the pandemic situation. Disney World reopened its theme parks amid a spike in COVID-19 cases in the state. The Magic Kingdom and Disney’s Animal Kingdom reopened on the day before Florida recorded its most COVID-19 cases ever in a single report. EPCOT and Disney’s Hollywood Studios opened a few days later.

Florida’s Orange County and California’s Orange County — both of which coincidentally enough host at least part of a Disney Resort — are both in the top five most infected counties. Though there are mixed opinions of shutdowns and new health and safety regulations across the country — and even in both states of California and Florida — a large number of Floridians rebelled against mask mandates and shutdowns.

Yet, despite all of that observable chaos, as a Floridian, I believe we are doing okay. The state is opening up more than ever, and there has not been a single reported new COVID-19 case that has been linked to the reopening of theme parks.

So where’s the difference? 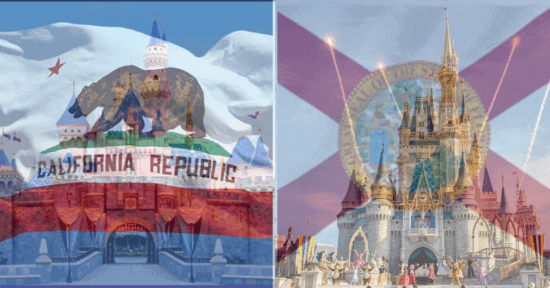 Rather than demanding everybody hunker down and wait for this virus to go away or for a vaccine to become available, Florida Governor Ron DeSantis and Orange County Mayor Jerry Demings challenged Walt Disney World, Universal, and every other business to figure out how to navigate this crisis.

Yes, there needed to be a short shutdown, but they figured it out. Disney executives learned from the reopening of Shanghai Disneyland. And since Disney Springs and CityWalk reopened in May, their plans have been working not just for Guests, but with Cast Members and even the NBA and MLS, both of which finished their 2019-20 seasons on-property.

These are the same health and safety protocols that have been implemented at Disneyland’s Downtown Disney District, and their reception has been stupendous. These protocols of limited capacity, face covering requirements, social distancing, and increased sanitation will be instituted in the Disneyland Resort theme parks along with whatever mandates the government requests. And now, it looks like they have been proven to work. 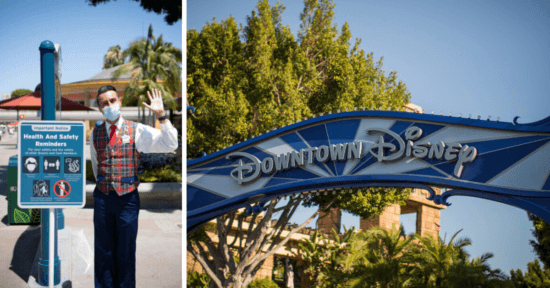 Before moving Florida into Phase 3 which states that “Theme parks may return to normal operations with limited social distancing protocols,” Gov. DeSantis had another round-table discussion with experts in the medical field. He listened to the advice from Dr. Jayanta Bhattacharya, M.D./Ph.D., Stanford Medical School, Dr. Martin Kulldorff, Ph.D., Harvard Medical School & Dr. Michael Levitt, Ph.D., Nobel Laureate, Stanford Medical School, who provided the data and science that led him to make the decision.

Even with that freedom, though, Disney World is not letting up on its current protocols, and they have a right to do that.

Months ago, before WDW reopened, Gov. DeSantis shared that “you can have society function in a way that keeps people safe.” He reiterated the statement after the parks reopened, as well.

“You need to keep society functioning. These are examples of how that can be done safely and effectively,” DeSantis said in August.

Read More: Disney Says ‘The Magic is Definitely Back’ During Gov. Press Conference

Similar sentiments are being shared in California.

The City of Anaheim, Orange County, and the rest of Southern California is ready to get society functioning again safely and effectively.

Chairman of Disney Parks, Experience, and Products, Josh D’Amaro has also said Disneyland has been ready to go, saying, “We don’t have any California guidelines for opening. And as soon as a date and those guidelines are set, I can tell you we’re ready.”

Another Disney Parks official also mentioned in another setting that Disneyland has been ready to reopen since July.

There is too much at stake. We need attainable guidelines that allow our theme park and convention center to safely reopen soon to get people back to work and restore the economy. If pausing for the moment helps reach that goal, then that is best for now. But time is of the essence. Each day that goes by the economic toll is rising for working families, small businesses, and our city. My invitation still stands for Gov. Newsom to visit Anaheim and see the impact first hand.

Currently, Disneyland Resort is still waiting for guidelines from Newsom. The State of California had said that they would release guidelines last week (despite Newsom sharing that they are in no hurry to reopen the parks and he doesn’t see them reopening in the immediate future). But amid disagreements, it’s back to the drawing board.

Society needs to function, and for the people of Anaheim and Orange County, it needs an open Disneyland Resort to do so. If Disney could keep society functioning in Florida during this pandemic, there is no reason in my mind that it could not also be done in the State of California.