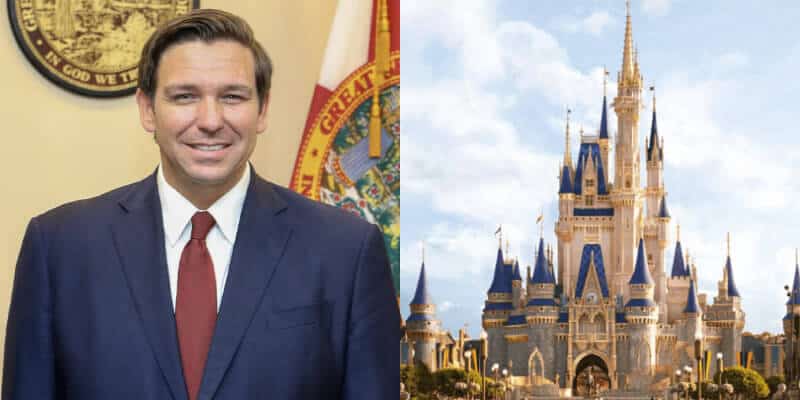 In a statement by Florida Governor Ron DeSantis on Friday, he gave the Central Florida theme parks such as those found at Walt Disney World and Universal Orlando the go ahead to submit their plans to the state for reopening.

However, as long as they plan to follow all of these guidelines, the theme parks now have the ability to submit the date they believe they can resume safe operations.

Similarly, Universal Orlando has also not been forward as to when the theme park resort plans to reopen. In the company’s last official statement, they had only revealed that they had plans to stay closed until at least May 31.

Although, it is worth noting that Universal Orlando’s CityWalk entertainment complex recently reopened to patrons under new provisions. Additionally, Disney Springs, Walt Disney World’s comparable shopping/entertainment complex, also has plans to open as early as next week with similar restrictions in place.

At this time, neither Walt Disney World or Universal Orlando have revealed official dates for reopening their theme parks. Be sure to continue following with Inside The Magic as we continue to look for updates regarding these theme parks and more.

What are your thoughts on this new development in the reopening of the Central Florida theme parks? Let us know in the comments!