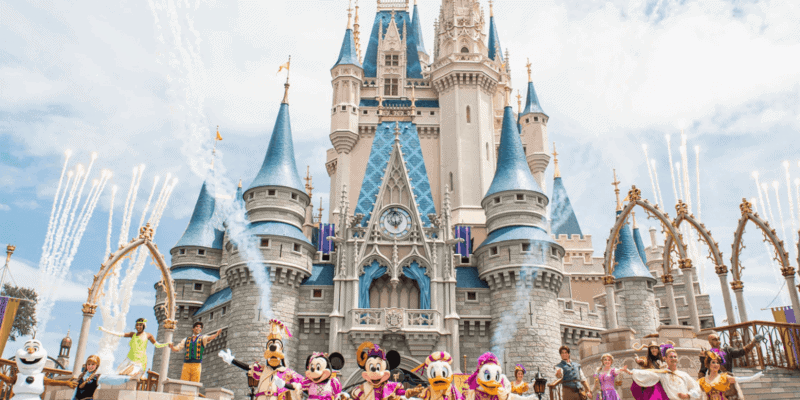 In the state of Florida, the largest economic driver is tourism, which is an industry that has come to a complete halt in the wake of the current pandemic. However, Governor Ron DeSantis is now discussing the reopening of this segment of the state’s economy with a special task force who are reported to be considering a gradual, careful reopening to keep everyone safe.

According to Spectrum News 13, the task force, which includes a number of leaders from state business including President of Walt Disney World Josh D’Amaro, will be talking Wednesday about how to eventually open tourism places, like theme parks. Specifically, looking to create a timetable and discuss steps of which these business would take during their reopening processes.

Reportedly, this task force’s plan to reopen state tourism is said to include first local and state residents heading to state attractions, then national and international visitors. A plan — which Gov. Ron DeSantis wants to see preferably by the end of this week.

At this time, the definition of a “gradual, careful reopening” has not been defined. However, what it could mean could be similar to some of the precautions we’ve discussed in the past, including limited guest capacities in theme parks and on their attractions.

In addition to more regular and in-depth sanitary measures, along with new admittance protocols, which could include guests and employees having to wear face masks or undergo temperature screenings prior to entering the parks.

As we recently shared, state and county mandates could potentially dictate certain health precautions that could be found during the reopening of the Disney and Universal theme parks. Similar to how Orange County in Anaheim, California is requiring all workers at grocery, drug store, gas station, and other retail outlets to wear a mask or face covering when interacting with the public beginning April 24.

What are your thoughts on the Disney Parks reopening in a “gradually?” Let us know in the comments!