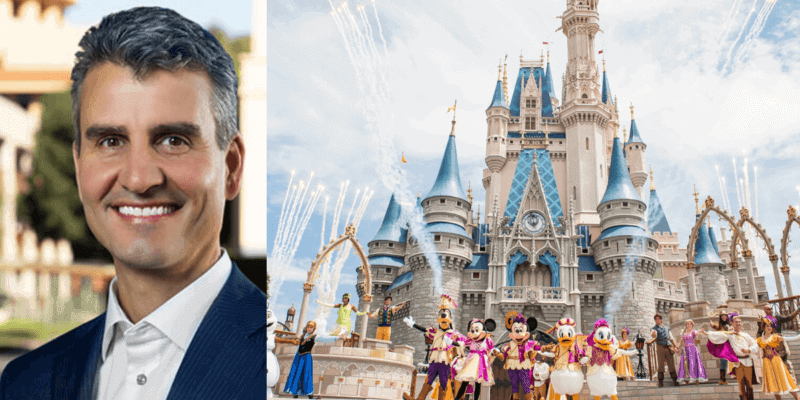 As of Monday, April 20, 2020, Josh D’Amaro, President of the Walt Disney World Resort, has been appointed to Florida’s task force for reopening the state’s economy.

Who Else is On the Task Force?

This is a developing story and Inside the Magic will continue to update its readers and more details come to light.