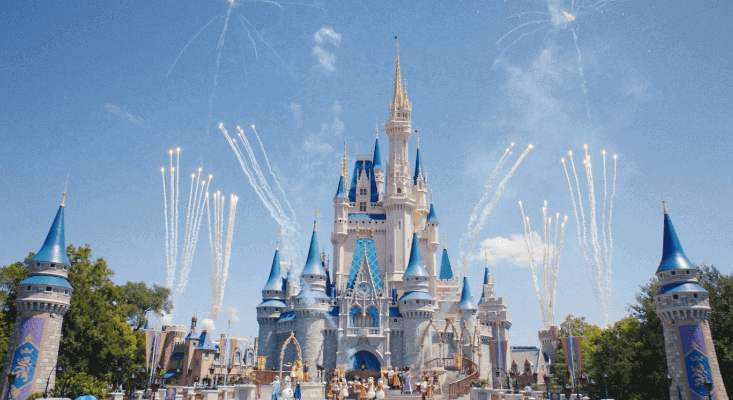 Orange County Mayor Jerry L Demings announced the creation of the Orange County Economic Recovery Task Force as the new measured approach to restarting the local Central Florida economy as it works to recover from the current pandemic.

“These are some of the best and brightest minds in our community, and the public-private Task Force will come up with recommendations to reopen Orange County using the most safe and sensible avenues possible,” Demings said of the people he asked to join the task force.  “I am confident we will be able to get Orange County and Orlando on the way to economic recovery while we save both lives and livelihoods.”

Mayor Deming’s decision to form this task force and include Disney World aligns with his announcement earlier this week, which stated that he hopes Disney will join him in helping the local Central Florida economy recover from business losses due to the ongoing pandemic.

Disney World’s theme parks have been closed since mid-March. The resort has furloughed well over 40,000 employees, and at this time there is no reopening date set for the Most Magical Place on Earth. But given the Orange County mayor’s efforts to get the economy back up and running as soon as possible, it’s no surprise that he wants Disney involved.

The Disney World VP isn’t the only member of The Walt Disney Company who is getting involved with state economic recovery. It was just announced today that Disney Chairman and former CEO Bob Iger has joined California Governor Gavin Newsom’s business recovery task force. California’s task force (similar to Orange County, Florida’s) aims to lead the state out of recession. Iger is among other business leaders, former governors, and other officials joining forces to help the state of California during the pandemic.

Note that there is still no official reopening date announced for Disney World or Disneyland. And although new federal guidelines for handling this health crisis have been released this week, it’s currently unclear how The Walt Disney Company will proceed when reopening the parks after their temporary closure.