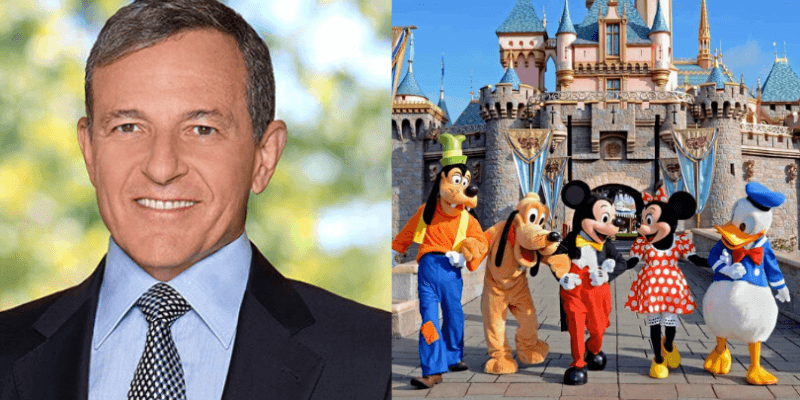 Why Form a Task Force?

Gov. Gavin Newsom’s goal in forming this business recovery task force is to get California’s economy up and running again as fast as possible.

California’s economy is the fifth-largest worldwide, and the state’s governor Newsom acknowledges that the current pandemic has taken a huge economic toll. As of Friday, 2.7 million Californians have filed for unemployment benefits in this past month, a record for the state.

Still, California’s Health Department reports that even though California is the most populated state in the U.S., the state has a relatively low number of confirmed cases — 28,000.

The Latest On Bob Iger

Given Bob Iger’s experience with running The Walt Disney Company, it’s no surprise that the California governor wants him involved in such a task force.

In the past week, we found out that only a few weeks after Bob Iger stepped down as CEO and Bob Chapek was named his successor, the Chairman of The Walt Disney Company Iger began taking over some of Chapek’s CEO responsibilities to help Disney through the current pandemic. The current health crisis the world is facing has led to the temporary closure of the Disney Parks, the suspension of the production of several Disney films, and the furloughs of tens of thousands of Disney employees alone.

Iger also shared that when the Disney Parks do reopen, they could look a little different. Health screenings are not out of the question and are being considered, the Disney company chairman said.

This is a developing story which we will update with more information as it becomes available.