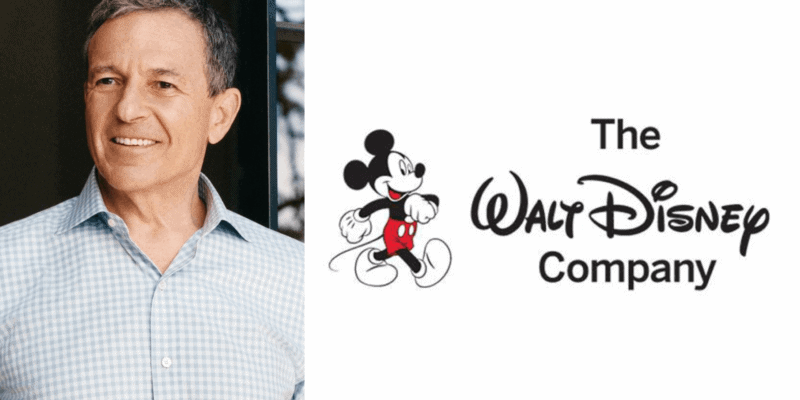 Not too long ago, Disney announced that its CEO, Bob Iger, would be stepping down from his CEO role and assuming an executive chairman position, leaving Bob Chapek, the former chairman of Disney Parks, Experiences and Products, as the new Chief Executive Officer for the company.

We just learned that Iger is returning to the company during the current pandemic, “reasserting control and reimagining Disney as a company with fewer employees and more thermometers,” according to the New York Times.

Iger’s departure seemingly coincided with the beginning signs of the pandemic in China, seeing the Disney Parks overseas face closure early on. However, the decision to step down was not withdrawn, and Iger and Chapek continued their leadership relay without hesitation. That is, until now.

Speculation quickly arose, with many wondering if there was an unspoken reason why Iger would not continue in his role as CEO and manage the current crisis that was looming.

In fact, people close to Mr. Iger and the company said in interviews that the real question wasn’t whether he saw the crisis coming — but whether his focus on burnishing his own legacy and assuring a smooth succession left him distracted as the threats to the business grew. – Ben Smith, NYT

However, Iger reassured the public in interviews that there was no hidden agenda, no surprises, and nothing odd about his departure.

Fast forward to the current reality, where the Walt Disney Company is facing the biggest interruption the company has ever faced, and Iger is taking back the reigns; just a few short weeks after stepping down.

In an email with the NYT, Iger shared: “A crisis of this magnitude, and its impact on Disney, would necessarily result in my actively helping Bob [Chapek] and the company contend with it, particularly since I ran the company for 15 years!”

The current condition of the company looks dire. With furloughs continuing to be announced, projects canceled, cruise ships docked, and theme parks worldwide shut down indefinitely.

Mr. Iger is now intensely focused on remaking a company that will emerge, he believes, deeply changed by the crisis. The sketch he has drawn for associates offers a glimpse at the post-pandemic future: It’s a Disney with fewer employees, leading the new and uncertain business of how to gather people safely for entertainment.

What are your thoughts on Iger quietly taking back his responsibilities while Chapek remains CEO of the Walt Disney Company during this critical time? Let us know in the comments. And be sure to keep checking back with us here at Inside the Magic for the latest Disney news, magical content, and more!