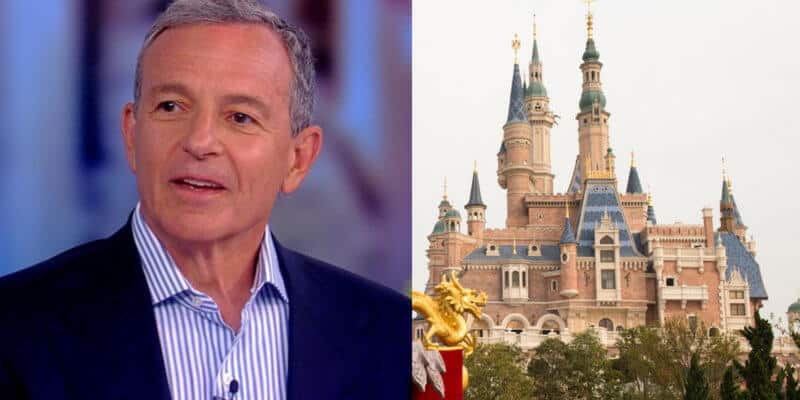 Disney has just announced via the official website in Shanghai that from January 25th the entire Shanghai Disney Resort will be closed until further notice following the spread of the deadly Coronavirus.

Closing for a few days here and there for big disasters is hardly unheard of. Walt Disney World in Orlando has closed several times over the years due to the threat of a hurricane and Tokyo Disney has also closed a few times due to earthquakes and typhoons.

This is on an entirely different level and announcing the closure of a resort for an undisclosed period of time is very unusual but not entirely surprising.

Here is the official statement from the Shanghai Disney website:

In response to the prevention and control of the disease outbreak and in order to ensure the health and safety of our guests and Cast, Shanghai Disney Resort is temporarily closing Shanghai Disneyland, Disneytown including Walt Disney Grand Theatre and Wishing Star Park, starting January 25, 2020. We will continue to carefully monitor the situation and be in close contact with the local government, and we will announce the reopening date upon confirmation.

Disney does go onto say that they will be issuing refunds to guests who have purchased tickets for admission to the theme park, have rooms booked at any of the resort hotels and will also be refunding tickets for the Beauty and the Beast Mandarin Production.

The closure comes at a very profitable time for Disney in Shanghai as the country celebrates the Lunar New Year this weekend and thousands would have otherwise flocked to the resort.

Here’s hoping that the spread of the Coronavirus is contained soon so that Shanghai Disneyland and China as a country and get back to some form of normality. The virus has already left several dead and hundreds infected so Disney taking precautions is a wise move.

There’s no word on the impact of Hong Kong Disneyland just yet other than the cancellation of face character meet and greets, but we wouldn’t be surprised to see the resort close temporarily.

Let us know your thoughts on this in the comments below.