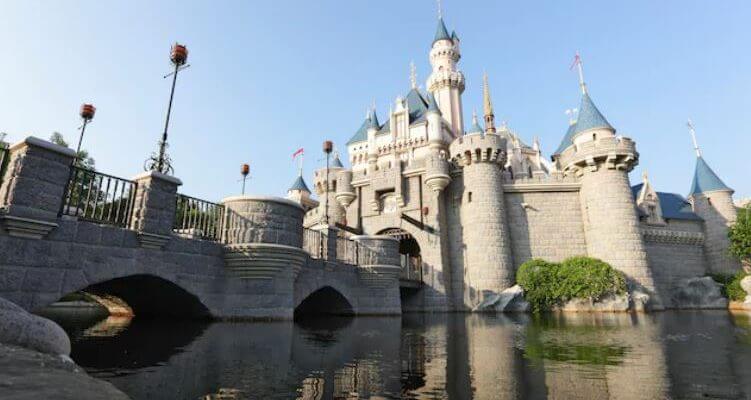 The political turmoil in Hong Kong can affect Disneyland detrimentally. Although Disney reported strong earnings this week, the company’s Hong Kong theme park has been left a ghost town amid protests, and this could potentially wipe out $275 million from Hong Kong Disneyland profits in the current fiscal year.

As we previously reported, Hong Kong protests arose after the announcement of an extradition bill known as the Fugitive Offenders amendment bill. If enacted, the bill would allow local authorities to detain and hand over criminal fugitives who are wanted in territories that Hong Kong does not have extradition agreements with. Hong Kong citizens fear the bill would place Hong Kong under mainland Chinese jurisdiction, undermining the autonomy of the region, thus promoting the protests.

For months, Hong Kong protests have taken over the city and led to major losses for tourism, including for Disneyland. CNN reports that last year the Disney theme park was a drag on international business for the company. Operating income fell by $55 million, offsetting Disneyland Parks and Shanghai Disney Resort, both of which experienced growth. Chief Financial Officer for The Walt Disney Company Christine McCarthy shared during the Thursday earnings call that profit could fall by $80 million in the current quarter.

Of course, low attendance at Hong Kong Disneyland means shorter wait times. But a theme park with lower-than-usual crowds can also lead to less offerings available. In the case of Hong Kong Disneyland, this has meant that several shops and dining locations aren’t operating.

Of course as many Disney fans know, Hong Kong Disneyland is currently undergoing a massive transformation, including the refurbishment and reimagining of the park’s iconic castle centerpiece. So once these refurbishments and additions are complete at the theme park, it’s only natural for a multitude of local and international Disney fans to want to visit Hong Kong Disneyland in the coming years. But that doesn’t help the current fiscal year, which ends in September 2020, before much of the transformation is expected to be complete.

CNN also points out that Disney’s warning of a massive fall in profits for Hong Kong Disneyland is indicative of Hong Kong’s economy. The city has now fallen into a recession — the ongoing protests have forced businesses to close and drastically impacted public transportation. Tourism has also significantly decreased. The Hong Kong financial secretary shared that visitors plummeted 37% in the third quarter, with hotel occupancy falling 28% compared to the same time period in 2018. This recession could extend into 2020.