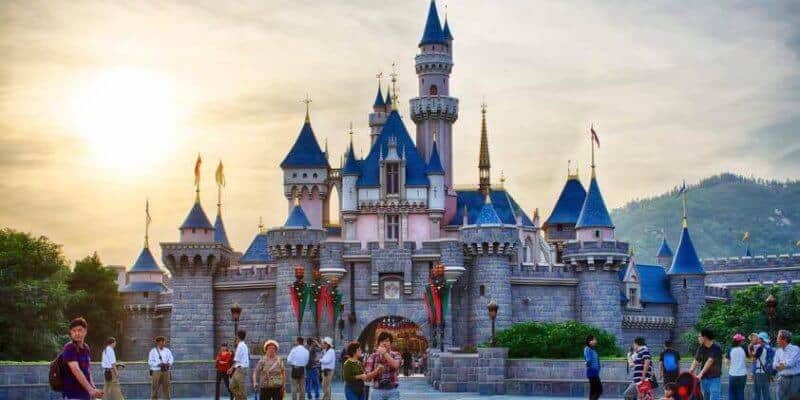 As pro-democracy protests keep tourists away from the city, Hong Kong Disneyland has been left a ghost town as more and more guests share that the theme park is almost in a state of emptiness.

In a recently posted video by Twitter user Michael Ho (@RarcadiaNc), we see almost no one walking down the theme park’s Main Street U.S.A. And according to a recent report, this finding isn’t as unusual as one might expect as tourism arrivals to Hong Kong for the month of August have fallen nearly 40% from this same time last year.

In a series of recent Tweets from Twitter user Samantha Rosie (@DisneyKnowit), it’s obvious that wait times are extremely low for the park. Mad Hatter Tea Cups, Cinderella Carousel, and The Many Adventures of Winnie the Pooh only reported wait times of five minutes. Some of the park’s more major attractions, including Hyperspace Mountain, Ant-Man and the Wasp: Nano Battle!, and the Iron Man Experience show wait times ranging as little as twenty to forty minutes, which is quite low for the highly sought after experiences.

Some guests report experiencing wait times much shorter than posted or no wait at all. Others have shared that almost two-thirds of the seats at the park’s food courts and restaurants can be found empty during lunchtime. Additionally, guests have noted that some shops have been closed altogether due to the lack of traffic in the park.

The protests taking place in Hong Kong have come about following an extradition bill known as the Fugitive Offenders amendment bill. If enacted, the bill would allow local authorities to detain and hand over criminal fugitives who are wanted in territories that Hong Kong does not have extradition agreements with. Citizens fear the bill would place Hong Kong under mainland Chinese jurisdiction, undermining the autonomy of the region.