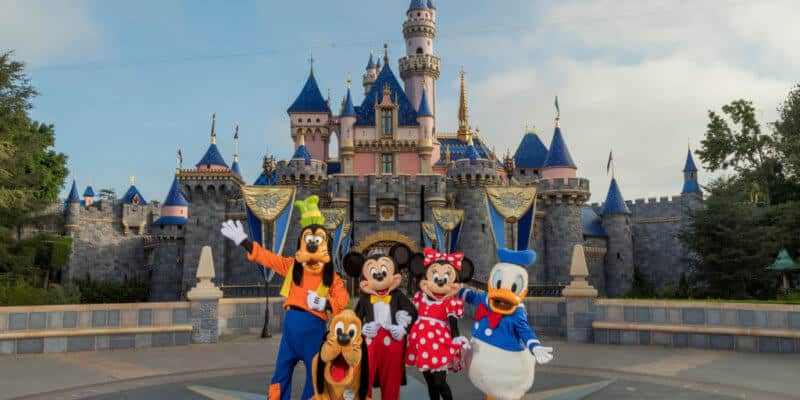 Disney has reached a furlough agreement with another Cast Member union. Here’s the latest update and what we know so far.

The Independent Employee Service Association and The Walt Disney Company released a joint statement regarding the furlough agreement:

“Independent Employee Service Association and Disney have reached an agreement for hourly security cast members that will maintain members’ health insurance benefits coverage, educational support and additional employee assistance programs during a temporary furlough effective April 19. This agreement provides an easier return to work when our community recovers from the impact of COVID-19. We are grateful to have worked together in good faith to help our cast and members navigate these unprecedented times.”

Workers United Local 50 also shared an update to their furlough negotiations that have been taking place between the union at Disneyland Resort. They shared that they wanted to make sure that CMs who have insurance through Disney continue to do so, and they also shared that unionized CMs will have job security once Disneyland Resort opens.  Other negotiations continue between the union and Disney.

“We’re getting close to something because we want to get you guys information as soon as possible,” the union shared to its members via Facebook Live.

You can watch their official update in this video below:

On the east coast, similar action is taking place to help unionized Cast Members at Disney World. So far, Disney World came to an official agreement with the American Federation of Musicians Local 389, which represents several performers who work for Disney. You can read our latest update on Disney World’s furlough agreement with unionized musician performer CMs in our article here.