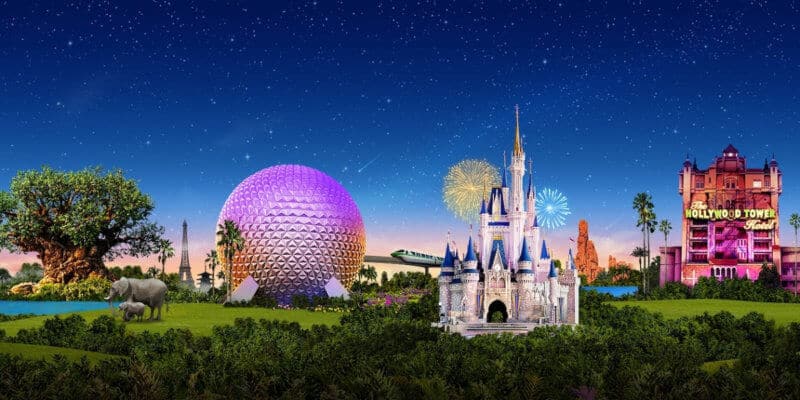 Walt Disney World has officially came to an agreement with one Cast Member union regarding furloughs.

Orlando Business Journal reported the official statement regarding the agreement between Walt Disney World Resort and the American Federation of Musicians Local 389. You can read the statement below:

American Federation of Musicians Local 389 and Disney have reached an agreement that will maintain members’ health insurance benefits coverage, educational support and additional employee assistance programs for hourly entertainment musician Cast Members during a temporary furlough effective April 19. This agreement provides an easier return to work when our community recovers from the impact of COVID-19. We are grateful to have worked together in good faith to help our cast members navigate these unprecedented times.

Over on the west coast, Disneyland Resort continues to work with Cast Member unions in hopes of reaching an agreement. Like unions representing CMs at Disney World, those representing Disneyland CMs want their members to have job security after the parks reopen. You can read our latest coverage here.

Stay tuned to Inside the Magic for more information regarding Disney theme park closures and how Cast Members continue to be affected.