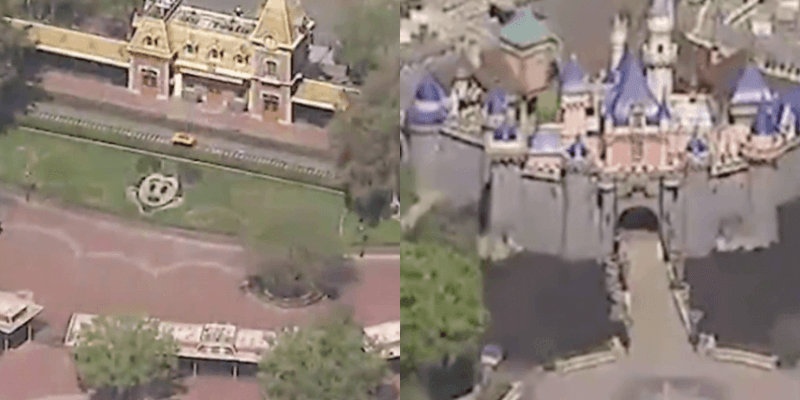 This article has been updated since it was original published to include the most up-to-date statements from a Cast Member union.

As the Disney Parks across the U.S. remain closed until further notice due to national health and safety concerns, unionized Cast Members are still waiting on negotiations with Disney.

We shared on Thursday that Disney has plans to continue working with Cast Member unions to reach a compensation agreement, as many CMs feel they have been left in the dark regarding whether their benefits will continue during the theme park closures. And according to a new update, negotiations are continuing.

Related: Not All Disney Executives Are Happy With Salary Cuts; Some Are Pushing Back

The OC Register published a report on Saturday which stated that talks are continuing between Disneyland Resort and the unions that represent Disneyland Cast Members. The Walt Disney Company sent a letter to union leaders — including Workers United Local 50 and the Coalition of Resort Labor Unions — which stated that Disney is proposing a furlough similar to the one announced for non-unionized members.

“The company is proposing to furlough all non-essential union members effective April 19th,” stated the letter sent to union members. “This furlough is not a layoff or termination of members. This will help ensure members’ jobs and seniority. When the park reopens to guests, Local 50 members will be the ones that serve them.”

Unions represent a large majority of employees at Disneyland Resort — over 28,000 of 31,000 Cast Members, to be specific — so it’s no surprise that they want to continue working with Disney to find a solution that benefits employees of the southern California resort. As of Friday, April 3, unionized Cast Members had not yet been furloughed, although it was announced that non-unionized employees would be.

“We’re in active talks with the company,” Workers United Local 50 president Chris Duarte said to the OC Register on Friday. “The company’s initial offering is benefits protection during a furlough.”

Workers United Local 50 continues to negotiate with Disney on behalf of Cast Member job security once the parks reopen, though an exact reopening date has not yet been officially announced. The union shared an update to their Facebook page yesterday:

The union also shared another update on Monday, April 6. In the post shared to Facebook, they said that talks between Disney and the unions continue this week. “Concerns over benefits, seniority, recall, pension, hours requirements have been raised and discussed. Currently we are waiting for Disney to present a written proposal covering terms of a furlough,” the update reads. You can view the post below:

We continue to keep Disney Cast Members in our thoughts and hearts during this time as the Disney Parks remain closed. We will continue to stay up-to-date as Disney and the Cast Member unions continue their efforts to reach a collective bargaining agreement.

Inside the Magic will continue to update our website as more information becomes available and once an agreement has been reached.