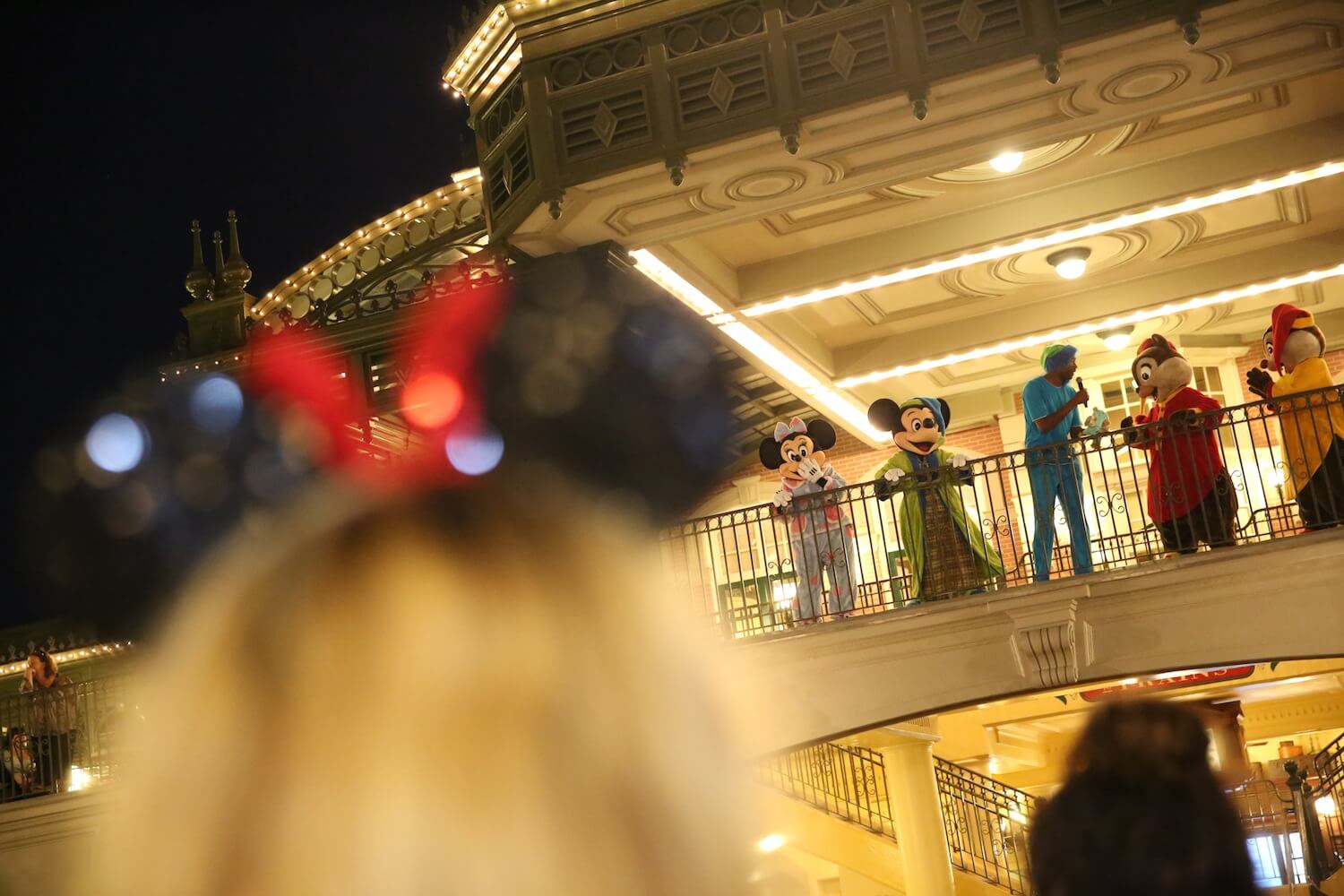 With Disney Parks policy changes and closures happening daily, it can be tough to keep track of what’s actually been done and what is mere speculation. Here, we aim to clear up any confusion by sharing FAQS about the current status of Walt Disney World and Disneyland. The Inside the Magic team will update here when new policies are implemented or any further information regarding park reopening dates is given.

How long are Disney Parks going to be closed due to coronavirus?

Disney World and Disneyland Resort have both officially closed “until further notice.” Neither theme park has announced an official reopening date. Since Disney’s initial park closure announcement, though, the CDC and the Presidential administration have recommended following social distancing guidelines through April 30, at a minimum.

Disney Parks executives have not yet officially extended their closures and have not yet canceled the Star Wars Rival Run Half Marathon Weekend, which is currently scheduled for April 16-19, 2020 at WDW.

How are the Disney Parks closures affecting annual passholders?

Disneyland and Walt Disney World Resort annual passholders will have the validity of their passes extended for the number of days the pass was valid during the temporary park closures. Disney passholders who have questions regarding their status can contact (714) 781-4567 (Anaheim) or (407) 939-7277 (Orlando).

What is the status of other Disney Parks tickets?

The “valid use” period for unused Walt Disney World multi-day tickets has been extended until December 15, 2020. Florida Resident “Discover Disney” tickets are now valid through July 31, 2020.

For Disneyland Resort ticket holders, Southern California Resident Tickets’ valid use dates are being extended by the number of days that Disneyland and California Adventure are closed. Unused multi-day DLR tickets may be used through January 12, 2022.

Are Disney Cast Members being paid during the closures?

Many Disney fans are concerned about the financial status of theme park and Disney Store Cast Members during the coronavirus closures. Disney has announced that their Cast Members will be paid through April 18.

What are your thoughts on Disney’s current policies? Let us know in the comments and stay tuned to ITM for updates.