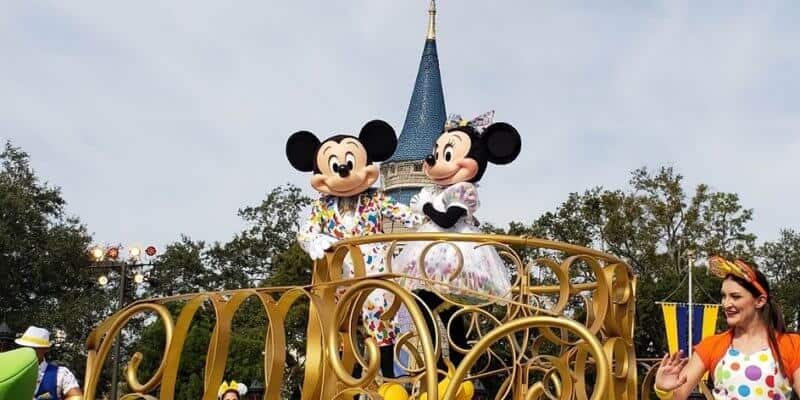 With the CDC advising people to avoid gatherings of 50+ for the next 8 weeks, Disney Parks’ original anticipated of April 1 seems unlikely at best. Numerous stores and restaurants at Disney World’s Disney Springs and Disneyland’s Downtown Disney, including Sephora and Splitsville Luxury Lanes, have also been shuttered for a minimum of 6-12 weeks.

If the Disney theme parks around the world do stay closed longer than they were initially expected to, it will be understandably disappointing to fans. Safety first, though, everyone! There are, however, steps the Disney Parks team may be able to take to get park gates around the world open more quickly.

Although none of these measures listed below have been confirmed by Disney, they are all viable protocols that park officials could implement to get guests back in all six Disney parks faster. In addition to improving the morale of Disney fans worldwide, opening the theme parks as soon as possible will improve The Walt Disney Corporation’s bottom line for 2020, so it’s in the company’s best interest as well.

What are your thoughts about when Disneyland, WDW, and the global Disney parks should reopen? Tell us in the comments!