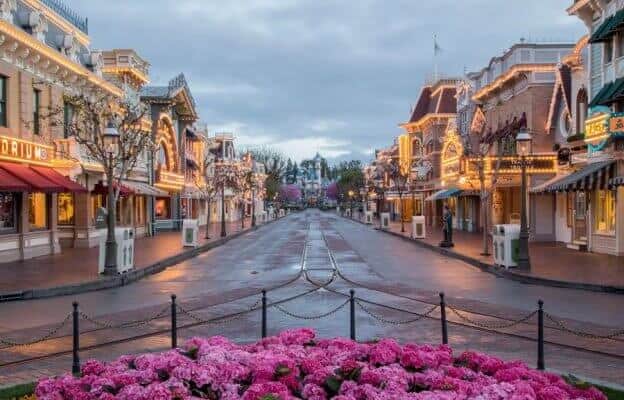 On Saturday, March 14, 2020, the Disneyland Resort closed its gates for only the fourth time in its 60+ year history due to the rising concerns surrounding the spread of the novel coronavirus known as COVID-19. As of the writing of this article, Disneyland Park, Disney California Adventure Park, the Disneyland Hotel, Disney’s Grand Californian Resort & Spa, Disney’s Paradise Pier Hotel, and almost every shop and restaurant in the Downtown Disney District is expected to remain closed through March 31, 2020. We have the expectation that it will all reopen on April 1, 2020.

But while Disniacs everywhere shed a tear for notalgic reasons, and Disney college program kids are sent home, the residents of Anaheim, and the rest of Southern California have a much more expensive reason to be distressed.

As reported by the OC Register, a study done by Cal State Fullerton showed that SoCal could see a loss in revenue in the hundreds of millions just for the 18 days left in March:

In many ways, the Disneyland Resort is at the heart of the Anaheim economy. Proof of that can be found in how the local government worked with Disney in the past during the development of Disney California Adventure Park, the parking garage, Downtown Disney District and more.

The numbers also prove that fact. The report continued by saying,

“Disneyland resort-related economic activity generated $510 million in state and local tax revenue in 2018, according to the study. That works out to $1.4 million a day or more than $25 million during the coronavirus closure, which is expected to stretch beyond the self-imposed March 31 end date.”

While the Happiest Place on Earth is doing the right thing by closing its gates for the health and safety of its would-be guests and all the residents of Southern California, it is no doubt an expensive trip to the moral high ground. And there is more reason to suspect that the park closure will be extended past April 1, 2020, which can lead to an even bigger hardship on the local economy.

The Disneyland Resort still states online that they will continue to pay their 31,000 cast members during the entirety of the shutdown.

Comments Off on More Than Nostalgia Loss: Disneyland Closure Could Cost SoCal $400 Million