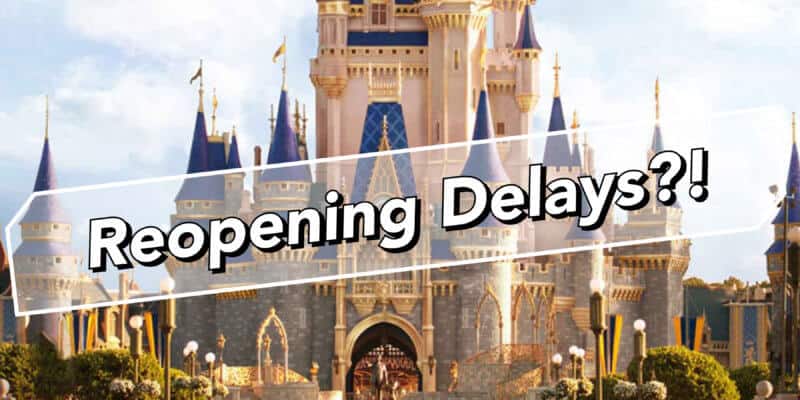 We’re just a few days into the Disney Parks closures due to the Coronavirus Pandemic. Currently, the official word from the Walt Disney Company is that they plan to reopen its US parks after March 31st. However, research analysts are already predicting a longer delay in reopening the parks. 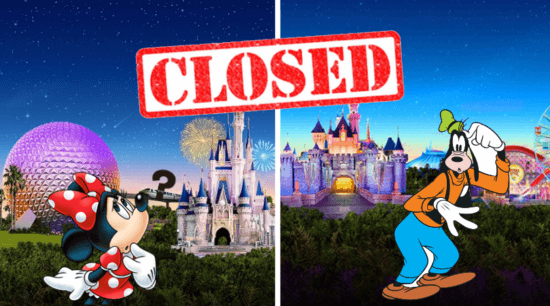 MoffettNathanson, an independent research boutique, published an analyst note this past Tuesday that revealed the bleak outlook of how these closures will affect the Walt Disney Company as a whole.

“We expect the closure to extend for another two weeks into April as the country scrambles to get this virus contained,”

These closures are presumed to be costing the company $1.4 billion dollars in revenue over the next two financial quarters, according to the new research note.

We know Disney invested a considerable amount into launching its streaming service, Disney+, and in acquiring Fox. Which was noted in this analysis as well, referring to the severe financial hit these closures will have on the company. 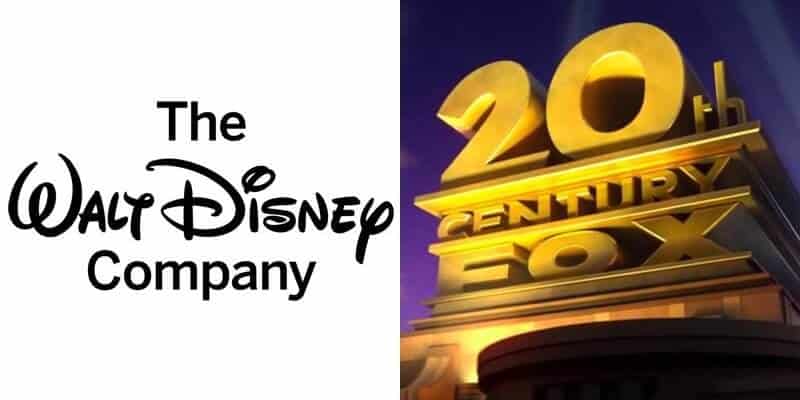 “Putting it all together, despite the fall in Disney’s stock price to date, we think the combination of COVID-19 impacts and an ensuing recession will cause unprecedented pain here,”

MoffettNathanson also added:  “Making matters worse, Disney has taken on a more than average amount of debt to acquire Fox and has entered a period of lower cash flow generation due to their pivot into” streaming services.

As of today, Disney has not confirmed or made any official comment on this research analysis information, or if they will make that difficult decision to remain closed longer than what they are currently planning.

We will continue updating this story as it develops. Be sure to check back with Inside the Magic to get the most up-to-date information on Disney Parks and more.