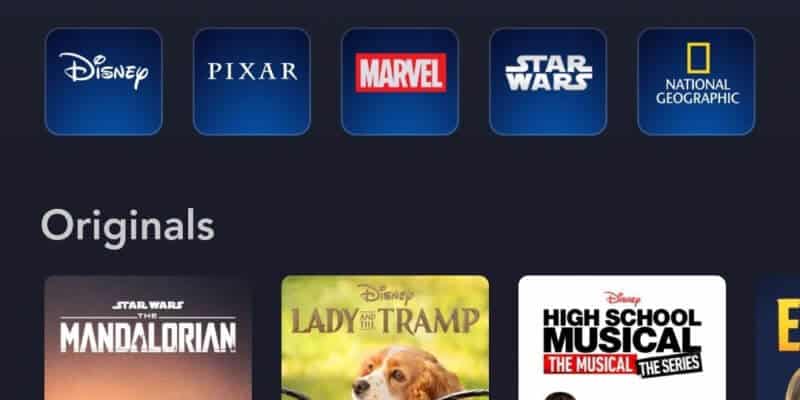 Disney+ is finally live, and Disniacs everywhere could not be more excited. Already the streaming service has racked up over 2 million subscribers. But, despite all of the hype and the apparent immediate success, this is still a huge bet for The Walt Disney Company. And its CEO, Bob Iger, has made it clear that Disney+’s success is crucial to the company’s future. Here’s why there is so much at stake:

Disney is not stingy when it comes to producing their Disney+ original content. The Marvel shows alone–like WandaVision and Hawkeye–are reported to be costing as much as $25 Million PER EPISODE. The cost of Disney+ is also reported to be the reason why Disney’s Q4 profits for 2019 have dopped 28% below that of 2018.

In the process of developing Disney+ (as well as completing Star Wars: Galaxy’s Edge in Florida and California), The Walt Disney Company also acquired full control of the streaming service, Hulu. Disney also owns ESPN+. Hulu was last recorded having 28 Million subscribers, and ESPN+ has 3.5 Million. Both streaming services continue to lose money. It is the hope that the bundle package will boost subscribers and earnings.

3) Disney is Focusing on Longer-Term Numbers

The streaming trio isn’t expected to be profitable until 2024. By that same year, Disney is hoping to have 60-90 Million Disney+ subscribers, and hopes are high that the streaming service will reach that number much sooner.

Still, there is no stopping the transition. When discussing the announcement to launch Disney+ and ESPN+ back in 2017, Iger wrote that it “marked the beginning of the reinvention of the Walt Disney Company. We would continue supporting our own television channels in the traditional space, for as long as they continued to generate decent returns, and we would continue to present our films on big screens in movie theaters… but we were now fully committed to also becoming a distributor of our own content, straight to consumers, without intermediaries. In essence, we were now hastening the disruption of our own businesses, and the short-term losses were going to be significant.”

In short, this revolution in the entertainment world is seen as inevitable but is going to be an investment in the long term. That means that Disney+ content needs to remain consistently good, and stockholders are going to have to be patient with higher costs and lower short term profits. But, there’s no denying that if all works as it’s supposed to, The Walt Disney Company can seriously immerge as the dominant force in the streaming age.

What do you think about Disney’s gamble on direct-to-consumer streaming services? Do you think it’s worth the risk? Let us know in the comments.