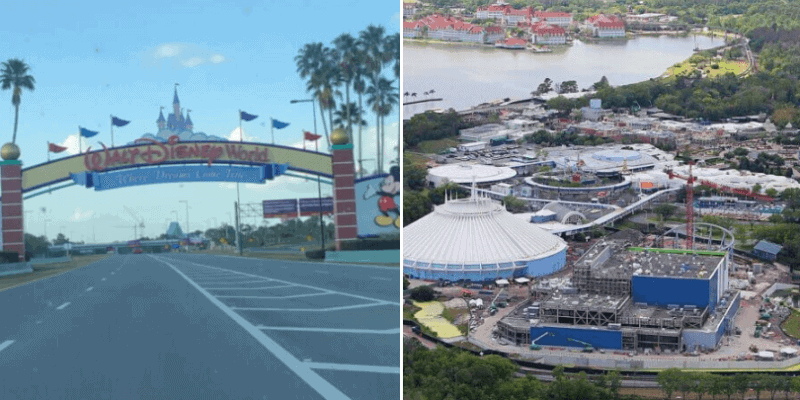 Disney shared in an announcement today that the company will be meeting with Cast Member and employee unions in order to reach an agreement in light of theme park closures.

Since those letters were written, Disney announced that Disneyland and Disney World would remain closed until further notice, and Cast Members would be compensated through April 18.

Now, Disney has shared an update regarding the company’s plans.

Today, Disney announced that the company will be furloughing non-union employees beginning April 19. Since the furlough announcement only applies to non-union employees and Disney did mention their plans for unionized employees — which include the Cast Members represented by the unions who requested answers regarding compensation — Disney shared another update.

“As part of our commitment to our collective bargaining agreements we will be setting up meetings today with the unions.”

At DPEP, as we look ahead, we must make tough decisions about the impacts of the extended closure, and are doing so with two priorities in mind:

At the time of this article’s publication, Disney did not share more information regarding the unionized employees. But the unions have spoken out.

Chris Duarte — president of Workers Union Local 50, which represents approximately 7,600 employees at Disneyland Resort — stated that their call with Disney is scheduled for Friday, April 3.

“We don’t have any clarity on how it applies to our members,” said Duarte. “We only have guaranteed pay through the 18th. Obviously we want that to continue on.”

This is a tumultuous time worldwide, including those who work for Disney Parks and Resorts in the United States, as they are currently closed for the time being. We at Inside the Magic will continue to update our website as more information becomes available.