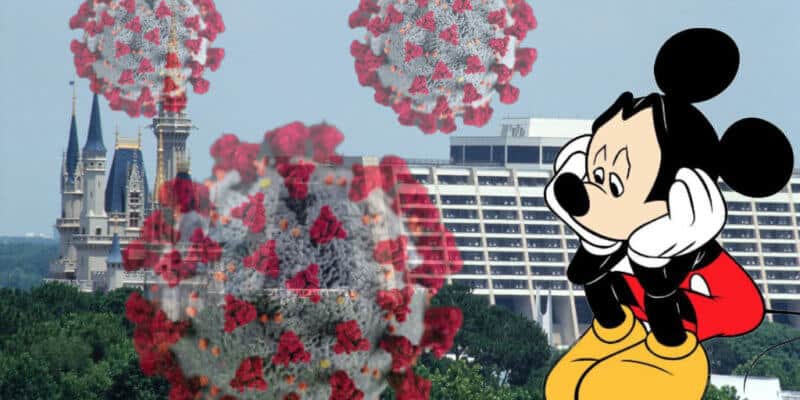 In an investigative report from Chanel 9 Investigates, it’s been revealed that construction workers at Walt Disney World who were working for Buena Vista Construction Company, a subsidiary of the Walt Disney Company, were laid off two weeks ago while the rest of the company’s employees will be paid through April 18.

Last Friday, the Walt Disney Company officially announced that Walt Disney World, Disneyland, and Disneyland Paris would all remain closed “until further notice” in the wake of the recent pandemic. As part of this announcement, the company also stated they would continue to pay its employees working at all of their parks until April 18. However, it seems a group of employees working out of Walt Disney World claim they were not given the same treatment.

Reportedly, the furloughed employees reached out to Channel 9 claiming their pay stopped when Disney closed two weeks ago–at a time when the company was still paying its employees, prior to the announcement of the temporary closure extension made Friday.

Union leaders believe the construction company should’ve been required to continue paying these workers. Specifically, due to the fact that money is available from both federal and state agencies.

Samantha Colunga, one of the employees laid off from Buena Vista Construction company told Channel 9: “In this type of work that we do, we do get laid off, but usually we know it’s coming and we’re a little bit more prepared for it…This just came up out of nowhere.”

James Williams, with the International Union of Painters and Allied Trades, commented to Channel 9 on the Disney owned construction company’s decision to lay off the employees, saying: “Most of the small businesses in the construction industry are used to laying their workforce off in response to a slowed-down economy, so they already reacted before the government did.”

Due to Colunga’s unforeseen unemployment, she says she is now waiting on the bailout from Florida’s overwhelmed unemployment system–in addition to the federally issued stimulus check, which is projected to go out in the next few weeks.

This money should help Colunga and her family. However, what this check won’t come with is insurance to cover her family, including her newborn baby.

“I have to pay out of pocket if he’s not covered. That is a harsh reality for so many people,” she said.

Buena Vista Construction Company, the company Colunga was once employed for, is an arm of Disney construction, park maintenance and repairs.