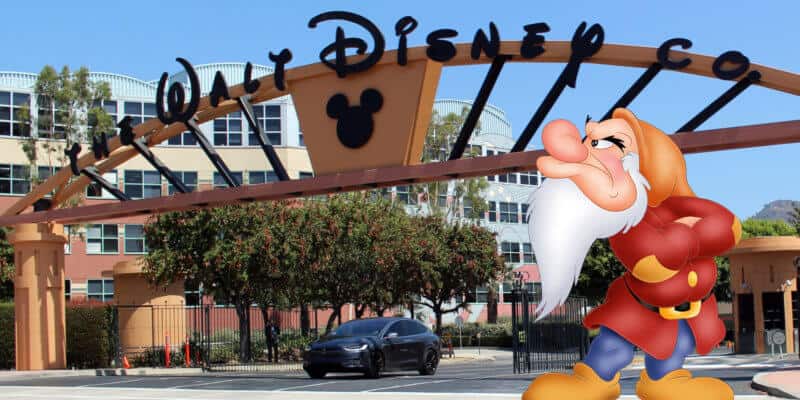 Last week, top Disney execs Bob Chapek and Bob Iger agreed to take pay cuts in an effort to continue payment to company employees. However, it seems other company executives who also took cuts to their paychecks were not as excited about the plan–which they were only given two days to agree to.

According to unlisted sources by The Hollywood Reporter, it’s been revealed that salary cuts were made unilaterally for executives at the VP, senior VP, and executive VP level. Salary cuts, which represent a 20 to 30 percent reduction in their earnings. In the wake of these temporary pay cuts, it seems a battle is now underway between Disney executives and senior leadership.

Company contracts outlining the salary reductions state that they are only temporary. However, at this time these “temporary” pay cuts do not have a specific end date.

A Disney VP is said to earn anywhere between $150,00 to $200,000 annually in base pay. An executive VP is said to top $700,000, depending on the department as some are said to make more than others, according to inside sources reported by THR.

Bob Iger, the former CEO and current Executive Chairman, will forgo 100% of his current salary during this time. Bob Chapek, the current CEO, will be taking a 50% decrease in his salary.

In the initial announcement of both Iger and Chapek’s salary decrease, Chapek told The Hollywood Reporter:

“As we navigate through these uncharted water, we’re asking much of you and, as always, you are rising to the challenge and we appreciate your support. Your dedication and resilience during this difficult time are truly inspiring and it gives me renewed confidence that will we come through this crisis even stronger than before, as we have so many times in our company’s history.”

Earlier this week, in the wake of the pandemic and temporary closures of its theme parks, Disney announced furloughs of its employees at Walt Disney World, Disneyland, and Disneyland Paris.