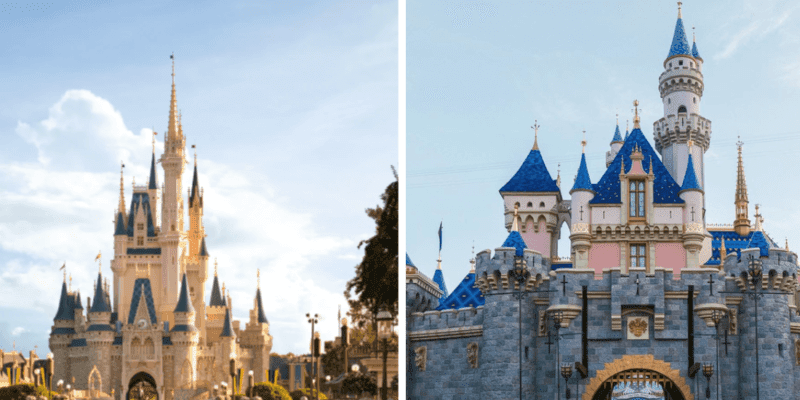 Disney said on Wednesday that well-known Disney theme park leaders are rotating positions within the company. President of Disneyland Resort Josh D’Amaro has now been tapped to lead Walt Disney World Resort and replace current Walt Disney World President George A. Kalogridis this November. D’Amaro has been in his leadership role as the president of the west coast theme parks since March 2018. Under his reign at the southern California theme parks, we’ve seen the opening of Star Wars: Galaxy’s Edge, the largest expansion of Disneyland park, as well as the reimagined guest favorite Pixar Pier and Project Stardust, an ongoing effort to improve guest experience.

Kalogridis will be taking on a new role as President of Segment Development and Enrichment for Disney Parks, Experiences, and Products. He will also lead the Disney Institute. Like D’Amaro with Disneyland in California, Kalogridis was around for the opening of the east coast version of Star Wars: Galaxy’s Edge. Kalogridis also served as the president of the southern California Disney Parks from 2009 to 2013 before becoming the president of Walt Disney World Resort.

D’Amaro shared this message on social media regarding his new Disney Parks role:

It is with mixed emotions that I will be leaving the Disneyland Resort and accepting the role as president of the Walt Disney World Resort in Orlando. I cannot express how magical this experience has been. But of all of the things … it is the people I will miss most of all. The amazing Cast… our wonderful Guests… and our incredible passholders. It truly takes people to make the dream a reality. Magic has a name. It is ALL of you. I'll be around for a few more weeks. Please give Rebecca Campbell, the incoming Disneyland Resort president, a warm welcome. I can't wait for her to meet all of you. #Magichasaname #HappiestPlaceOnEarth #ThankYou #DLR #WDW

Disney also announced who will be replacing D’Amaro as the new president of the west coast theme parks. Disneyland Resort will be overseen by Rebecca Campbell, who has over two decades of experience with The Walt Disney Company and is most recently known for her former role as president of Europe, Middle East, and Africa for Disney’s direct-to-consumer and international segment. Like D’Amaro, Campbell will assume her new role this November.

The duties of overseeing Disneyland Paris will be handed over to Michael Colgazier, who already oversees Disney Parks and Resorts in Asia.

Other reports pointed out that the dissolving of Powell’s role at Disney came in contrast to a comment Disney Chairman and CEO Bob Iger shared with the New York Times. Iger stated that he wanted to have more women in top executive positions at The Walt Disney Company. But even though Powell won’t be one of those women, it looks like Campbell will be as the new leader of Disneyland Resort.

Given both Campbell’s and D’Amaro’s experience with Disney Parks, fans are eager to see how they will lend their expertise and insight to leading Disneyland and Walt Disney World beginning in fall 2019 and beyond. By the looks of it, things are looking up for Disney Resorts.

What do you think of the new Disneyland and Walt Disney World presidents? Let us know in the comments!