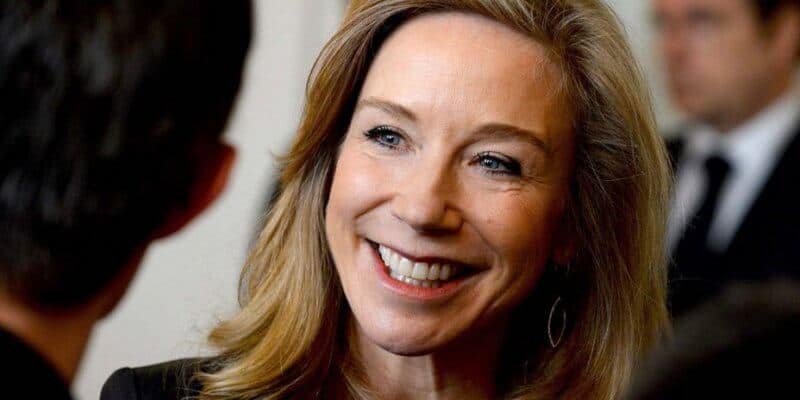 Her position has been eliminated, and she will work to assist her staff in transitioning to reporting to Bob Chapek, Chairman of Disney Parks, Products and Experiences.

This news comes in sharp contrast to a New York Times profile of Disney CEO Bob Iger on Sunday, in which Iger promised to have more women in top executive positions within the Walt Disney Company in an effort to promote gender equality in the workplace.

According to the company, Star Wars: Galaxy’s Edge, which opened at Disneyland in May of this year and at Walt Disney World’s Hollywood Studios only a month ago, have fallen short of the projected attendance goals. Hype about crowding at the new Star Wars-themed lands–much of it put forth by the Walt Disney Company itself–seems to have deterred Guests from visiting the parks after the new lands opened.

The launches of both lands–at Disneyland and at Walt Disney World–were followed by discount pricing and a lot of marketing in an attempt to bring attendance numbers up to par, but some report that this was to no avail and attendance is still lower than Disney would like.

Powell is a 15-year veteran of the Walt Disney Company. She was in charge of Disneyland Paris, Disneyland in Anaheim, California, and Walt Disney World outside of Orlando, Florida. She came to the company in 2004, following her years in senior management with BBC Worldwide. While she was with BBC, Powell was responsible for covering TV Sales for the Middle East, as well as Central and Eastern Europe.

Star Wars: Galaxy’s Edge at both Disneyland and Disney World were one-billion-dollar ventures, each featuring two attractions: Millennium Falcon: Smugglers Run and Rise of the Resistance, as well as multiple shops and Star Wars-inspired restaurants. Only the Millennium Falcon attraction was up and running at the time of the new land’s opening at both U. S. Disney Parks. The Rise of the Resistance attraction will open at Disney World in December and at Disneyland in January.

What do you think of the elimination of Powell’s position as President of Disney Parks West? Let us know in the comments section below.