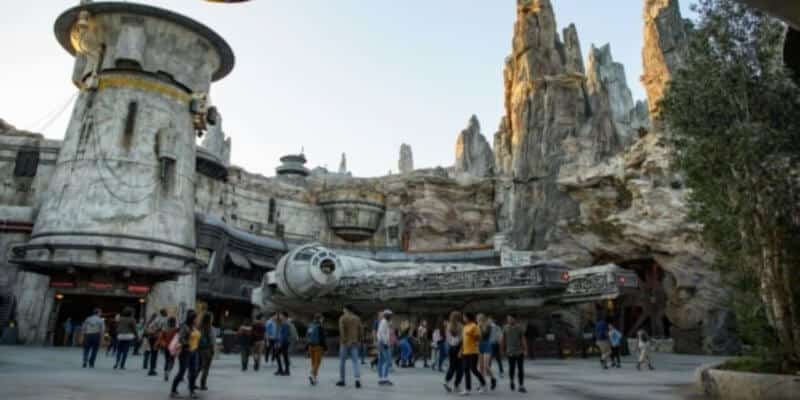 Bob Iger recently shared that guest attendance has been down at Disneyland since the opening of Star Wars: Galaxy’s Edge as fans look to avoid the crowds. However, this dip in attendance isn’t only hurting the theme park but also its employees as workers are reporting cuts in their weekly number of hours as a result of the low number of visitors to the intergalactic land.

“Wait times this summer for the new Millennium Falcon: Smugglers Run ride were expected to be over 2 hours long all summer, but in reality, the lines have been averaging half that or less,” said an anonymous employee to FOX Business. “As a result, the company has been forced to cut our hours. The need for us to work simply isn’t there.”

The same employee also shared that workers have been cut to as low as 30-35 hours some weeks, even though some have worked for the park for years. “It makes life challenging when your paychecks get cut unexpectedly,” said the anonymous source.

The source continued to talk on the subject, raising attention to the fact that the new land could be partially in the pits due to the fact that it opened with only one of its two all-new attractions. “I feel the problem is Star Wars took too long to build so they rushed the opening with only one cool feature. The only other big ride isn’t even scheduled to open until the end of the year,” the source elaborated.

In the original earnings call from Bob Iger, when discussing the low attendance at the park he also cited an increase in local (non-Disney) hotel prices to be part of the blame and the park’s increased ticket prices, which went into effect in January of this year. Additionally, Iger also shared that he believed the lower annual pass holder attendance to also be a part of the decline.