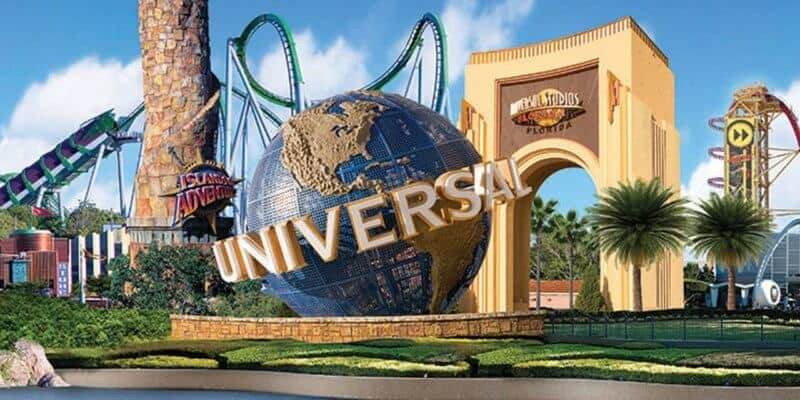 UPDATE April 22, 2020: Since it was initially published, we have updated this article to include the most recent and accurate information.

A survey was leaked asking about possible precautions Universal Orlando could utilize upon reopening–and one question points to the operation of the parks at only 50% Guest capacity.

Questions found in the survey can be seen below in a series of screenshots by @AllCentralFla. In the screenshots, we see the questions asked include replies with a level of comfort with a range of answers from “Very Unlikely” to “Very Likely” and “This makes me more comfortable” to “This would be a major problem for me.”

In addition to possibly limiting Park Guest capacity to 50%, the questions also ask whether the parks should implement touch-free payment for food, merchandise, and parking and whether Guests should be required to wear face masks.

Other questions include the closure of indoor and outdoor attractions, the elimination of self-service food options, and the removal of 3D glasses from select rides.

A few questions in the survey that are similar to precautions suspected to be implemented at the Walt Disney World and Disneyland Resort theme parks include the possibility of requiring all Team Members to undergo daily rapid covid tests (with results found within 15 minutes) and temperature screenings.

Universal Orlando first closed its theme parks in the wake of the recent pandemic on March 15. During the theme Park Resort’s initial closure, the company had announced plans of possibly reopening by April 19. However, as the pandemic continued to spread around the country, with the number of cases increasing in Florida, the Resort has since announced it plans to remain closed at least through May 31.

Related : Disney World Surveys Guests About Their Willingness to Return to Theme Parks

At this time, it is unknown who this survey was originally intended for. Whether or not the precautions found in this survey will be implemented during Universal Orlando’s reopening is unknown. Although, given the current climate, chances are Guests can expect to see at least a few of these precautions on their first visit back to the Central Florida theme Park.

What are your thoughts on the precautions found in the Universal Orlando survey? Let us know in the comments below!

For a look at even more questions from the survey, take a look at the screenshots below!