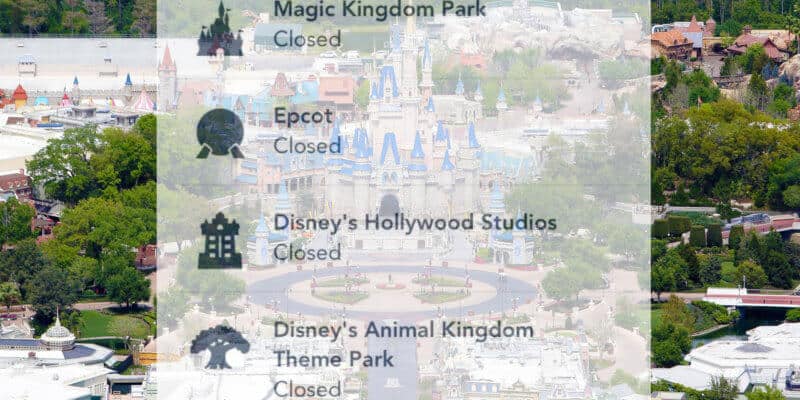 As we recently reported, Walt Disney World has just pushed back their new reservations to July as they are no longer taking new vacation bookings on dates prior to this mid-summer month. This new development has caused some to believe this could potentially be a time of reopening for the Central Florida theme parks. However, Disney World’s Vice President is saying otherwise.

Mazloum continued: “We will allow data to guide us as well as the government. Not a specific date.”

Mazloum was then asked what precautions were taking place at Shanghai Disneyland, which he responded, saying: “We looked at this as a stair step. We were in awe and very conservative and prudent and very very disciplined and so were our guests. We’re going to see how things go. This is a first step and a baby step but we were very encouraged by what we were seeing in Shanghai.”

You can watch the full task force meeting in the video below.

As of yet, the only part of Walt Disney World that will be seeing an opening is Disney Springs, which is set to open Monday, May 20. This reopening will take place with many precautions, including the caveat that all guests and employees will be required to wear face masks at all times while on property.

What are your thoughts on Walt Disney World possibly not opening past July? Let us know in the comments!