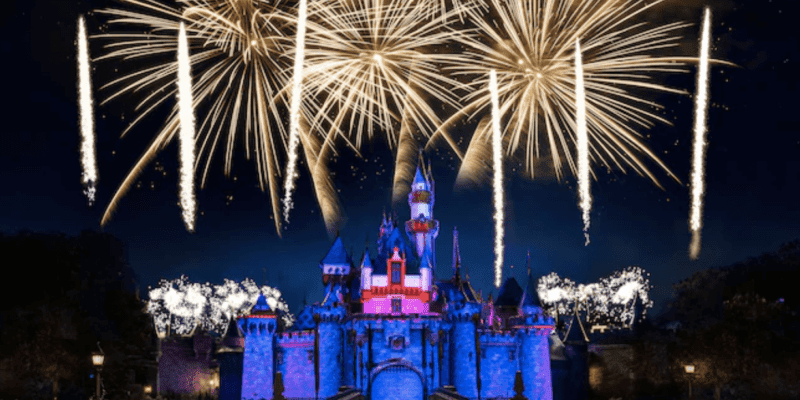 We shared that California theme parks — including Disneyland Resort and Universal Studios Hollywood — asked Governor Gavin Newsom and state of California to delay the reopening plans. It was reported that they had not come to an agreement on the reopening guidelines. Newsom agreed to postpone, but now we have a better idea of what those guidelines were.

Below are some samples of the guidelines, according to the OC Register. As it was previously reported, the guidelines were “too restrictive”:

The initial draft guidelines from the state for reopening California theme parks reportedly call for:

The draft guidelines likely would prevent California theme parks from reopening for weeks or months.

So, why would the theme parks have to wait weeks — or even months — before reopening, if these guidelines were the ones presented and finalized by the governor? Well, just as the state said, under this new reopening plan, theme parks in California would be folded into the state’s Blueprint for a Safer Economy.

Less than a couple weeks ago, Disney Parks, Experience and Products Chairman Josh D’Amaro urged Newsom to treat theme parks like any other sector.

But what does that mean for Disneyland and Universal? In this case, treating theme parks like other sectors would mean implementing similar guidelines to those used in California’s Blueprint for a Safer Economy, which would only allow them to reopen under certain conditions. The reopening of the parks could depend on the counties’ COVID-19 case and positivity rates.

NEW: California is launching a Blueprint for a Safer Economy.

Your county will be assigned a color based on:
– Case rate
– Positivity rate

Your color determines how businesses can operate in your county.

The OC Register breaks down how theme parks could reopen based on the proposed guidelines.

Keep in mind, the parks took issue with the guidelines, so it’s back to the drawing board and nothing is finalized yet. So that means the above dates are not for certain — and we still don’t know when Disneyland and Disney California Adventure (located in Orange County) or Universal Studios Hollywood (located in Los Angeles County) will reopen.

Note that at this time, Downtown Disney at Disneyland Resort and Universal CityWalk Hollywood are both open, with limited capacity as well as temperature check and face covering requirements.

Comments Off on Why Disney, Universal Disagreed With State’s Reopening Plan