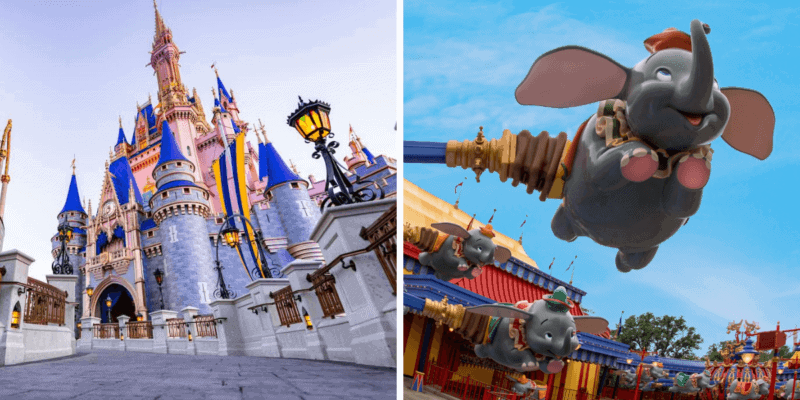 On Wednesday, August 26, Florida State Governor Ron DeSantis held a roundtable discussion in Orlando and spoke to the safety measures implemented at theme parks since reopening in June and July.

“Obviously these parks are household names here in the state of Florida and for good reason,” he said. “But I think what we saw when the pandemic is a radical, radical change here.”

“I think we’ve been able to demonstrate that it is very, very safe for you to come and visit our parks,” said Sprouls. “We’re probably some of the safest environment everywhere in the world in terms of employment.”

“We really wanted to focus it on ensuring that we had a really really safe environment for our cast members and also for our Guests,” said MacPhee. He also said he is “really excited that all of our Guests are embracing this new world.”

MacPhee also explained that Disney went directly to figuring out how to change operations, learning from the Disney theme parks in Asia like Shanghai Disneyland, which reopened first.

MacPhee told DeSantis that it was a difficult decision to close but now they are back to focusing on doing what they do best: “Creating magical memories that will last a lifetime.”

“The magic is definitely back,” said Jackie Swisher, Vice President of Disney’s Hollywood Studios. She shared a story of a little girl who was around 5 or 6 and came to Disney’s Hollywood Studios dressed in her Rey outfit. She was a Jedi and dressed up and matching face covering. All she wanted to do was talk to Chewbacca, and she was able to do that three different times throughout the day at Star Wars: Galaxy’s Edge.

“I’m really proud of the services that we’re providing, particularly how we’ve trained our cast members,” she said, mentioning that training case members in the new protocol have “given them the confidence to come in and understand their role, understand their jobs have changed a little bit.”

Swisher continued with safety saying, “As Disney leaders, our values our core values have remained constant at this point in time… [Cast Member] safety and well being is critical to our success.”

“This is unprecedented,” she said, “and it took a large team of Disney safety professionals to be able to come up with these protocols.”

“Our teams in our theme parks and our resorts work with local businesses to create that magic,” he said. “We believe that strong local businesses are really important in terms of creating a community that’s strong where we live, where we work, and where we play.”

Both Universal Orlando Resort and the Walt Disney World Resort have implemented precautionary health and safety measures since reopening. Those measures include the mandatory wearing of face masks, enforced social distancing, and increased sanitization.

Ron DeSantis has previously shown support in Disney World and Universal’s desire to function in this current uncertainty, holding confidence in their reopening strategies in July.

“You look at what they’re doing,” he added talking about both Disney World and Universal Orlando Resort, “and that’s what I think the lesson is… We have to have society function. You can have society function in a a way that keeps people safe. When you have all of the different procedures that they have in place, people are going to be in a safe environment.”

He said at the time before Walt Disney World reopened, “The theme parks have been going great. Disney… I have no doubt it’s going to be a safe environment… I’ve looked at Disney’s plan and it’s very, very thorough.” 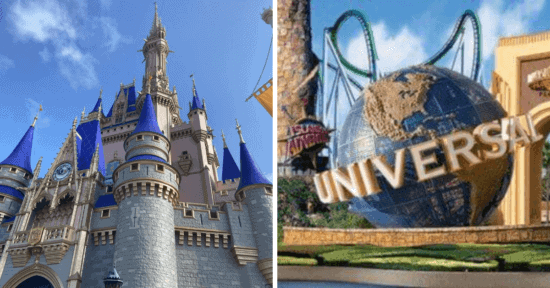 DeSantis reiterated his feelings from July on August 25, saying “You need to keep society functioning. These are examples of how that can be done safely and effectively.” The governor also stated his support for an increase in theme park capacity.

Since Disney World reopened, no new positive cases of the pandemic have been tied to the mega-resort.  And Disney officials continue to believe that awareness and assurance in regards to safety continue to be a priority; how the get the message out to help people feel more comfortable in the parks is how they will help Central Florida.