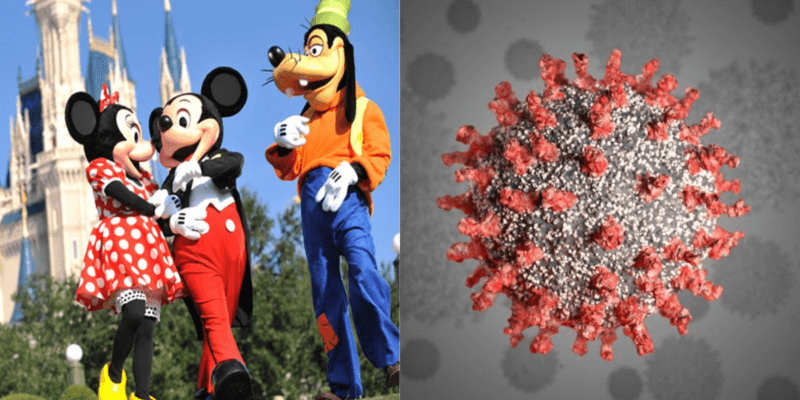 For the sixth consecutive week, Orange County, Florida has recorded a decline in new positive cases connected to the ongoing pandemic.

“There is a clear, sustained deceleration of the pandemic in our county,” said Dr. Raul Pino, the local health officer for the Florida Department of Health in Orange County. 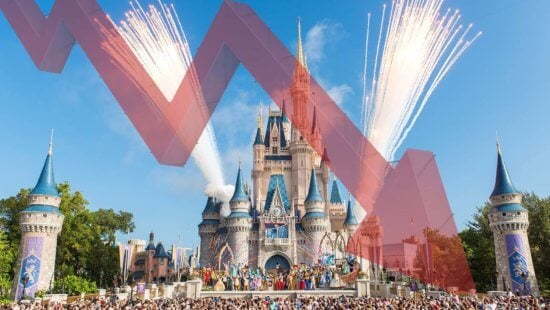 According to the Orlando Sentinel, just 7.58% of tests came back positive on Monday, August 10, marking the county’s lowest figure in two months and the second consecutive week the positive percentage was below 10%.

Orange County hopes the pandemic’s deceleration continues as they strive to reach their new goal of 5% positivity.

“Our numbers are all in the single digits. This is really encouraging news for our students as they go back to school,” remarked Orange County Mayor Jerry Demings.

Monday, August 11, reported the lowest number of new positive cases since June 23, and none of the recorded deaths occurred within Orange County or neighboring Osceola, Seminole or Lake counties.

A majority of the Walt Disney World Resort resides within Orange County. Since its phased reopening began with Disney Springs at the end of May and continued with the theme parks in mid-July, no positive cases have been linked to the resort.

This includes a recent report from the NBA and NBAPA which shared the news that no NBA players have tested positive for the pandemic within the league’s Disney World bubble as full-season play resumes.

No positive cases have been linked to Universal Orlando Resort either. Universal reopened its theme parks a month earlier than Disney World.

Recently we at Inside the Magic reported that a majority of parents do not feel comfortable bringing their kids to Disney or Universal theme parks at this time. One can hope that these optimistic numbers begin to change people’s minds on returning to the magic and the fun.

How do you feel about these results? Let us know in the comments!