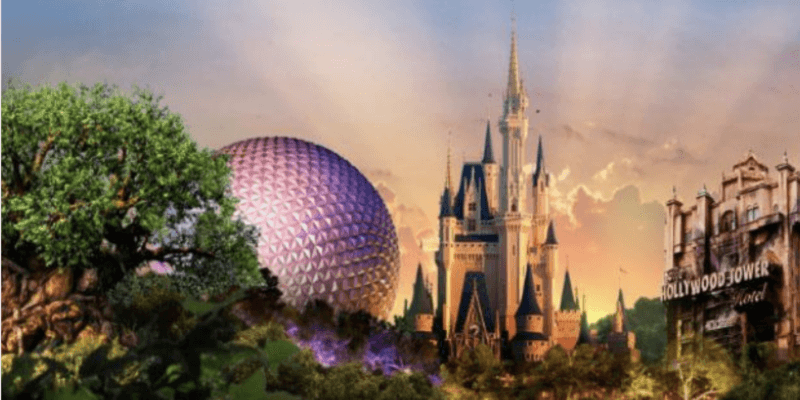 When Walt Disney World Resort began its phased reopening of the theme parks on July 11, it was with numerous changes.

Now, there will be yet another change for Disney World Guests who have gotten used to the resort’s four theme parks’ current operating hours.

According to Scott Gustin’s Tweet this evening, the new Disney World theme park operating hours will be:

Although reducing park hours by an hour or two may not seem like much, it can make a difference in planning your day, particularly with strict reservation requirements for sit down dining and other available experiences.

On the official Disney World Magic Kingdom calendar, park hours have been altered beginning September 8, the day after Labor Day Weekend ends. Labor Day is usually a major travel weekend in the United States and marks the unofficial end of summer for many families.

It is worth noting that the “Parades” and “Fireworks & Nighttime Spectacular” sections of the calendar remain blank.

It is unlikely that these exciting Disney experiences will return before an effective COVID-19 vaccine is available and Disney park officials deem it safe to begin resuming additional pre-pandemic operations, although Shanghai Disneyland has resumed fireworks. However, we still wait for more information from Disney.

There has been no official word from Disney about whether or not Extra Magic Hour privileges will still be available to Disney Resort Guests in the future. For now, they are suspended.

What do you think about Walt Disney World’s operating hours being reduced this fall? Tell us if you have a trip planned in the comments!