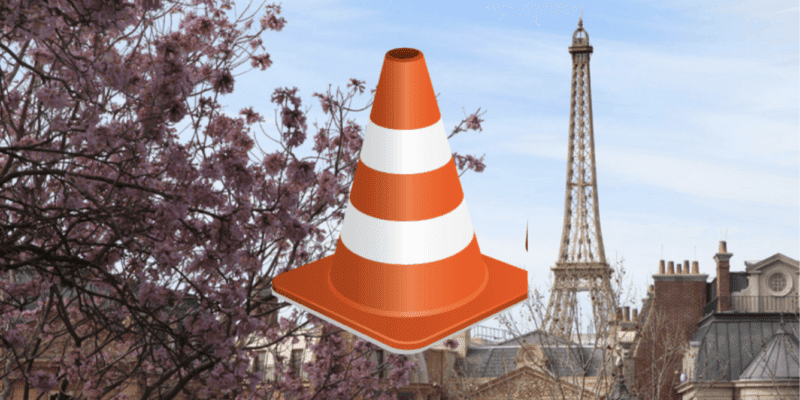 EPCOT at Walt Disney World Resort in Orlando, Florida is currently undergoing a major renovation. The Disney theme park, which opened on October 1, 1982, was always intended to awe Guests with scientific and technological marvels.

As it became outdated, a reimagining was in order. Officially announced at last year’s D23 Expo, there are numerous projects underway in both Future World and the EPCOT World Showcase.

The France Pavilion, in particular, is receiving major attention.

This evening, Twitter account @bioreconstruct shared a photo of new World Showcase construction progress. They captioned their photo, “Current work in the expansion of the EPCOT France pavilion.”

Current work in the expansion of the EPCOT France pavilion. pic.twitter.com/B91Qi5Nc4p

If it weren’t for other Disney World buildings in the background and orange cones lining the boulevard, viewers might believe they were actually looking at picture of a Paris street!

The fact that construction is progressing on the France area at EPCOT is great news for Disney Work park goers. Numerous construction projects throughout EPCOT have been put on-hold for financial reasons amid the current pandemic.

These include the planned Mary Poppins Cherry Tree Lane attraction in the Great Britain Pavilion and the tiered Festival Pavilion in the new World Celebration area. The Walt Disney Company, however, has continued to file EPCOT construction permits, so work has not completely halted.

Take a Ride With Remy

The addition of Remy’s Ratatouille Adventure is one of the most fun changes coming to the France Pavilion. The ride is based off of Ratatouille: The Adventure, a Guest favorite at Disneyland Paris. Soon, Walt Disney World Resort Guests will also be able to enjoy this immersive experience in which riders are reduced to the size of a rat!

Recently, Disney shared a Ratatouille ride-through video to get Disney fans excited for the upcoming grand opening of the new ride, which is still presumably slated to occur before Disney World’s 50th Anniversary Celebration in 2021.

Are you excited that EPCOT France Pavilion construction is progressing? What changes are you most excited about?

Comments Off on Construction Progresses at EPCOT France Pavilion