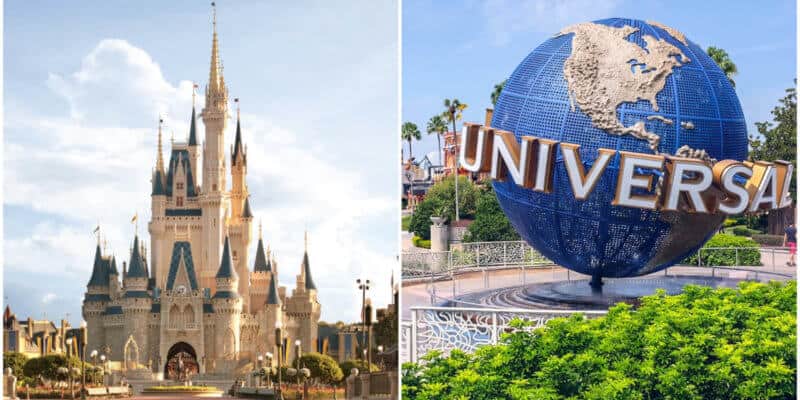 Walt Disney World has officially been reopened in Orlando, Florida for a little over a week and as of yet, there have been no COVID-19 outbreaks tied to the theme park resort’s reopening. In fact, according to an Orange County Health Officer, the same can also be said for the Universal Orlando theme parks as well, which have now been open for over a month and a half.

The news came during a Q&A at today’s Orange County Government Update on the current COVID-19 pandemic. Mike Schneider, from the Associated Press, asked the question, which you can see in the video below:

“Now that all Disney theme parks are opened, have there been any reports of virus spread either coming from workers or visitors? Can you provide the same status update for Universal and SeaWorld?”

The question was answered by Orange County Health Officer Dr. Raul Pino, who stated the following:

“Outbreaks, no. We have had isolated individuals that have become positive. Now, remember, we rely on the data that is provided by individuals. So, it is self-reported. So someone could lie to us about where they were, where they live, or what the situation may be. So having that in consideration, we haven’t seen any large amounts or numbers of positive cases coming with tags that identify them to any of the parks.”

To see the full conference, be sure to click the video embedded above. 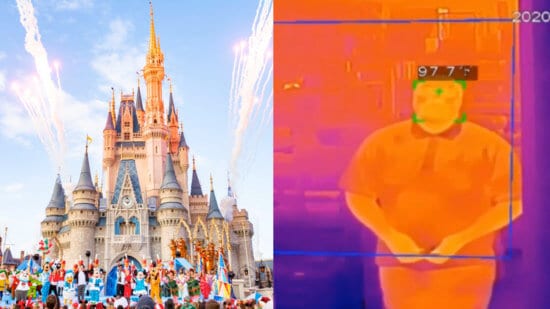 As we previously reported, upon the reopening of Universal Orlando, the company implemented several new health precautions in at attempt to stop the spread of the pandemic. Some of these included the mandatory wearing of face masks by all guests on property, social distancing stickers placed on the floor to keep guests six-feet apart from one another at all times, hand sanitizer stations set up around the parks, and a few other health precautions.

Walt Disney World, which opened a month after Universal Orlando, also implemented similar precautions. However, at the Disney World parks, guests are not required to apply hand sanitizer to their hands prior to getting on attractions. Although, they are encouraged and hand sanitizer stations are available for guests as they are boarding rides.

What are your thoughts on the fact that outbreaks of new COVID-19 cases have not been tied to the Central Florida theme parks? Let us know in the comments!