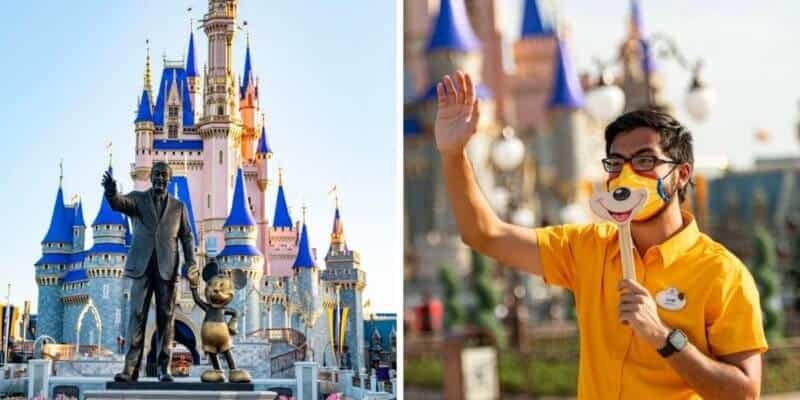 On Wednesday, August 26, Florida State Governor Ron DeSantis held a roundtable discussion in Orlando along with several theme park representatives. During the roundtable, DeSantis and the reps spoke about the safety measures implemented at theme parks in Orlando since reopening in June and July.

Also during the roundtable, DeSantis asked theme park reps about the future of employment as well as the current furloughs, in which Universal weighed in. “We don’t currently have opportunities for the vast majority of [Universal employees] to come back,” John Sprouls, the Universal CEO, stated.

Sprouls continued to say that they hope to bring more team members back to work as they are able to increase capacity.

MacPhee went on to describe it as a “heart stop” for Cast Members learning that they would be furloughed, but continued by saying that he is extremely proud of how the company has handled everything during this unprecedented time. He mentioned how he is proud of Disney’s Cast Members for how they have brought the magic back to life.

Sprouls chimed in to touch on the Universal team members as well explaining that you can really tell the team love this business and loves being part of creating memories for people and going that extra mile.

Both Disney World and Universal theme parks have admitted during this roundtable that they, unfortunately, can’t currently bring back more employees. The bright side is that they are looking toward doing that in the future when they are able to.

We are keeping these furloughed Cast Members in our thoughts during this unprecedented time.

Comments Off on Disney, Universal Weigh In on Future Employment for Cast, Team Members