Disneyland Has Been Ready to Open Since July, Officials Say - Inside the Magic 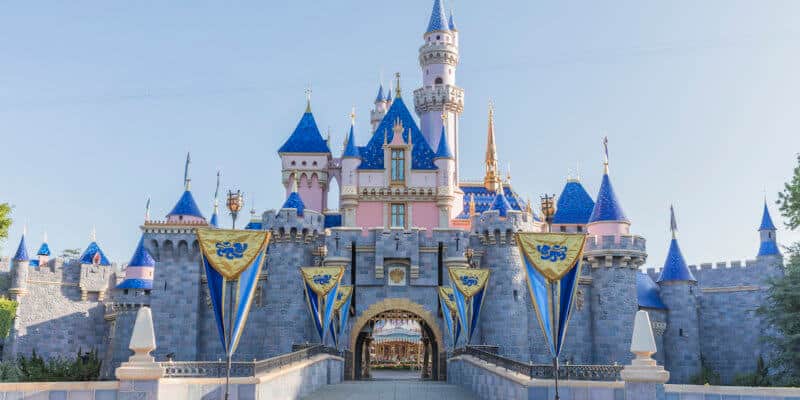 During a press conference with theme park officials today, a Disney Parks official shared that Disneyland Resort theme parks in California have been ready to reopen for over a month.

Florida Governor Ron DeSantis hosted a roundtable with Florida theme park officials this afternoon, during which he asked Disney Parks representatives if there is any word on Disneyland Resort continuing its phased reopening of the southern California Disney theme parks.

Senior Vice President of Walt Disney World Resort Jim MacPhee answered, sharing, “Disneyland has been ready to roll since July, awaiting guidance from the state Governor on what the reopening protocols would be.”

This sentiment is consistent with what Chairman of Disney Parks, Experiences and Products Josh D’Amaro shared this week. In our report this morning, we shared that D’Amaro says Disneyland and Disney California Adventure are “ready to reopen.” Disney is just waiting for the state of California to give them the green light.

Disneyland Resort began its phased reopening on July 9, when Downtown Disney reopened to the public. However, at this time, we continue to wait for the announcement of the official reopening dates of the Disneyland and Disney California Adventure theme parks, as well as the three onsite hotels (Disneyland Hotel, Disney’s Paradise Pier Hotel, and Disney’s Grand Californian Hotel & Spa).

The last update given publicly by California officials stated that theme parks were not cleared to reopen. However, that update was given over two weeks ago. Since then, Orange County (where Disneyland is located) has been taken off the pandemic watch list. With this being such an unprecedented time, it’s not yet clear when Disneyland Resort will announce a reopening date, after California says they are able to. Cast Members, Annual Passholders, and upcoming Guests continue to wait for more information.

We’ll continue to update Inside the Magic as more information pertaining to the reopening of Disneyland Resort comes to light.

Disneyland Resort is currently accepting reservations. Want to book a trip to the Happiest Place on Earth? Click here to work with the Authorized Disney vacation Planners at Academy Travel!