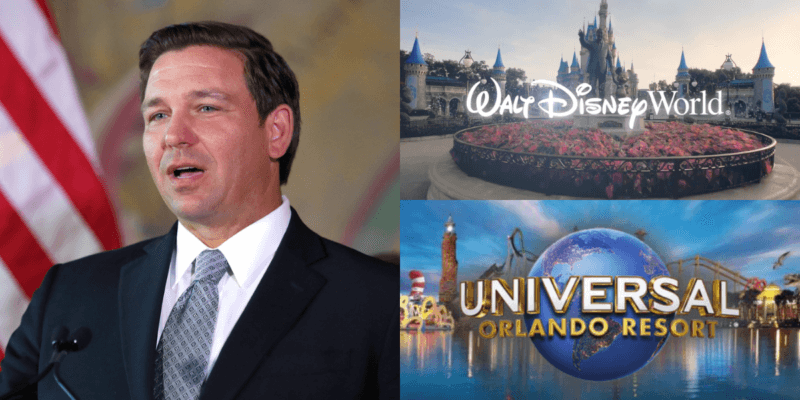 While the most talked-about news so far has been DeSantis’s decision to lift all capacity restrictions on restaurants and to protect them from other restrictions enforced by local governments, Phase 3 also has significant news regarding theme parks.

Under Phase 3 of the state’s reopening plan, theme parks such as those at the Walt Disney World Resort and Universal Orlando Resort will be allowed to increase capacity.

This news was shared on Twitter by reporter @ScottGustin.

With Florida beginning its “Phase 3” reopening, here’s what the state says about theme parks: 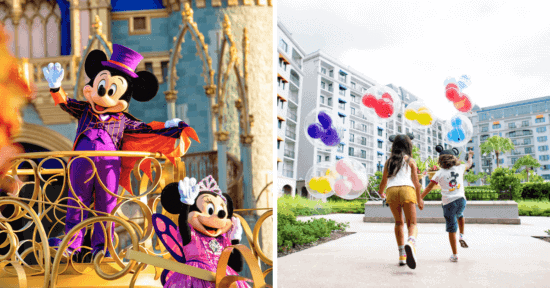 While Florida’s government is allowing theme parks to increase capacity and resume normal operations, the question remains if Walt Disney World will change anything.

The mega-resort already announced that it has plans to continue these new protocols for the rest of the year canceling events like Mickey’s Not-So-Scary Halloween Party and Mickey’s Very Merry Christmas Party at the Magic Kingdom and the Candlelight Processional at EPCOT. It should also be noted that Governor DeSantis only wants to put the choice to increasing capacity in Disney’s hands.

Disney did, however, recently sent out a survey to Walt Disney World Resort Guests with questions related to capacity. And park officials have stated that they hope to welcome more Guests back to the Disney World theme parks in the future.

During this week’s presentation on Disney theme park operations during a pandemic, Djuan Rivers, Vice President of Disney’s Animal Kingdom Park, said, “We’ve been delighted to welcome back a great number of Annual Passholders and folks from our local community and across the state.” He confirmed that right now, Disney’s focus is on the Florida locals and Annual Passholders, but they hope to expand soon over time.

Senior Executive Vice President and Chief Financial Officer of the Walt Disney Company, Christie McCarthy, also previously mentioned in a Bank of America Securities webcast that Walt Disney World Resort will reopen “a little over 50%” of its hotels and resorts by the end of the fiscal year.

However,  keep in mind that Disney has not announced that park capacity will be increased yet.

“We received the Governor’s executive order and are evaluating it to determine what it may mean for our business. We are not making any immediate changes. As a reminder, face coverings are still required at Walt Disney World Resort.”

Official statement from Disney about Phase 3:

"We received the Governor’s executive order and are evaluating it to determine what it may mean for our business. We are not making any immediate changes. As a reminder, face coverings are still required at Walt Disney World Resort."

We at Inside the Magic will update our readers as more official word regarding any changes comes from The Walt Disney Company.

The Walt Disney World Resort’s theme parks are not the only ones whose capacity restrictions are now in question. Recently, we reported that Universal Orlando Resort with its two theme parks, Universal Studios Florida, and Universal’s Islands of Adventure–both of which include parts of the Wizarding World of Harry Potter–and its water park Volcano Bay are operating at only 25% normal capacity.

We will also keep watch for any word from Universal or its parent company Comcast Corp. for more official information.

Can you see Universal or Disney increasing capacity now that Florida is moving into Phase 3? Would this be a good or bad idea? Let us know in the comments!

Click here to book a trip to the Florida theme parks with Academy Travel!