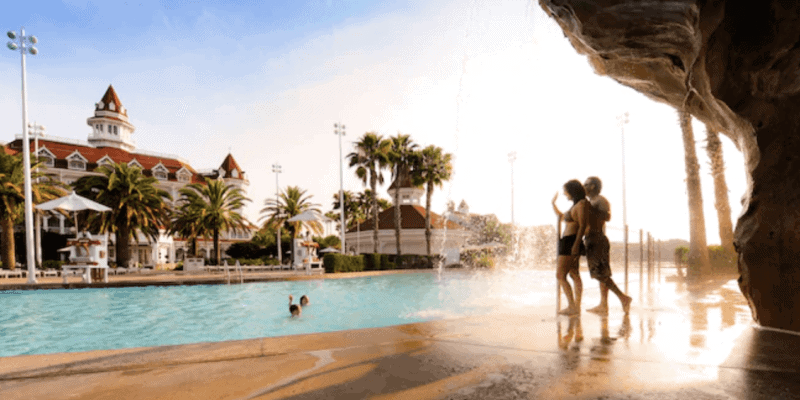 In a Bank of America Securities webcast yesterday, Walt Disney Company Senior Executive Vice President and Chief Financial Officer Christine McCarthy said that the Walt Disney World Resort in Orlando, Florida expects to reopen “a little over 50%” of its hotels and resorts by the end of the fiscal year.

According to its website, The Walt Disney Company’s fiscal year ends on October 3, 2020.

There has been uncertainty regarding the reopening of certain onsite Disney resort hotels, including the popular Disney’s Polynesian Village Resort, which will now be closed until Summer 2021 for refurbishment.

Disney has also announced these reopening dates for hotels that are currently unavailable:

While reopening dates were previously shared for Disney’s Beach Club Resort and Disney’s BoardWalk Inn, these Disney Resort hotels will remain closed until further notice, as the reopening timeline continues to be reevaluated.

If you are thinking about booking a stay at a Walt Disney World Resort hotel at this time, be aware that there are numerous health and safety protocols, including keyless room entry and contactless interactions with Cast Members, currently in-place.

Disney is taking steps to protect both Guests and Cast Members as the coronavirus pandemic continues to be a major concern for many travelers.

Are you excited to see over half of Disney World hotels reopening by the end of the fiscal year?

If you’re thinking about planning a trip to a Walt Disney World theme park right now, contact the experts at Academy Travel to assist you with every detail of your magical vacation.