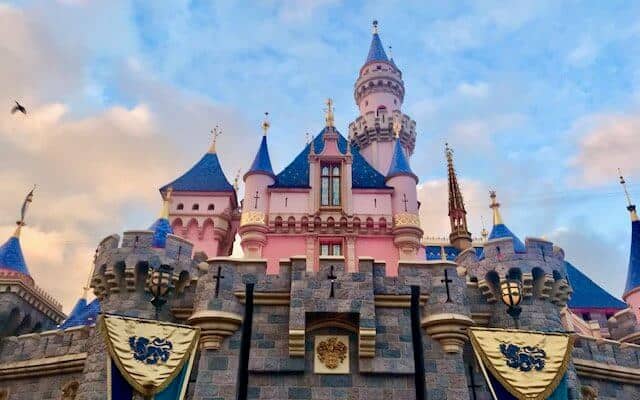 Earlier today we heard from California Governor Gavin Newsom, who indicated that he believes the state’s theme parks do no need to reopen anytime soon. Disneyland Park and Disney California Adventure Park have been closed For nearly seven months during the pandemic, and it seems like there is a lot of back and forth going on about the resort’s possible reopening.

California Governor Newsom’s task force has been working on a Disney Parks reopening plan for a while now. The parks themselves have been closed since March and it seemed like the Governor and his task force was getting closer to having a definitive answer on when the state’s theme parks could resume operations. Newsom has this to say about his reasoning for holding off on reopening:

I understand the dialectic, the friction, the frustration that many business leaders have that they want to move forward sectorally to reopen. But we’re going to be led by a health-first framework and we’re going to be stubborn about it. And that’s our commitment, that’s our resolve. And while we feel there’s no hurry putting out guidelines, we’re continuing to work with the industry, amusement parks.

After massive layoffs across both Disneyland and Walt Disney World resorts and surrounding small businesses continuing to suffer, reopening could definitely help the economic downturn in these areas. This has put a lot of pressure on the Governor, however, Newsom has chosen a “health first” and “stubborn” stance regarding California’s theme parks.

Related: 8,800 Part Time Disney Cast Members Are Being Laid Off

Disney Parks Chief Medical Officer Dr. Pamela Hymel responded to the governor’s recent update in a tweet. This is what she had to say:

In her response, Dr. Hymel is disagreeing with Newsom saying that the Disneyland Resort isn’t going forward with a “health-first” approach. With all of their new health and safety efforts and the fact of Disney Parks around the world being open, it’s understandable why the company is rejecting Newsom’s statements.

Do you think Disneyland is using a “health first” approach when it comes to a possible reopening? Do you think the Governor is doing the right thing by having a “stubborn” stance? Let us know in the comments!