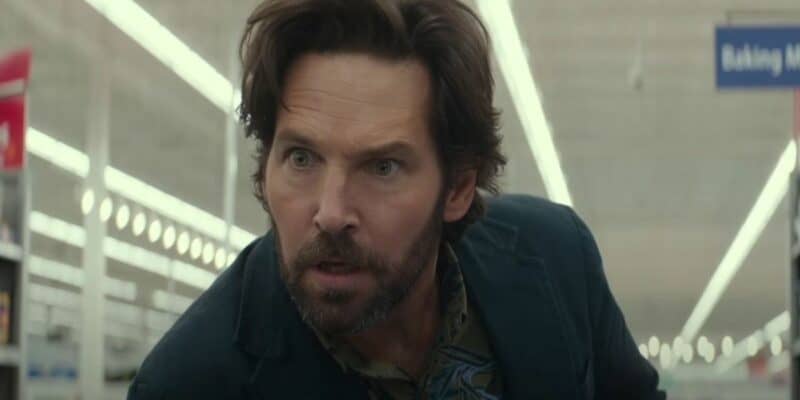 An iconic Ghostbusters villain has confirmed their return in next year’s Ghostbusters: Afterlife (2021) sequel. While there have been a number of recent casting announcements, this latest news is more crew-related, although the truth is that it’s a little bit more complicated than that.

Legendary special effects artist Billy Bryan, who created and portrayed the Stay Puft Marshmallow Man in Ghostbusters (1984), recently took to Instagram to share a picture of himself holding a Neutrona Wand, with a caption that reads, “Here we go again… and look who is back.”

Bryan’s official bio on the Stan Winston School of Character Arts website describes him as “The Wizard of Foam and Plastic, creature fabricator, performer, designer, and innovator Bill Bryan, is more than just the Stay-Puft Marshmallow Man.” Beyond the original Ghostbusters, Bryan is also credited for his incredible special effects work on movies such as Dune (1984) and Men in Black (1997).

The Stay Puft Marshmallow Man is one of the most iconic Ghostbusters villains, and though he only appears in the original 1984 film and in a much smaller form in the 2021 sequel, he has made countless appearances throughout the wider Ghostbusters franchise, including the animated series The Real Ghostbusters (1986), IDW Publishing’s long-running comic book series, and several video games.

Whether or not Billy Bryan is returning to Ghostbusters to reprise his role as the Stay Puft, the 112-foot, marshmallow-made manifestation of Sumerian god Gozer, remains to be seen. However, it’s possible he’ll be creating (and perhaps portraying) some new ghouls. Here’s to hoping it’s the latter, as Ghostbusters: Afterlife relies on previously used villains like Gozer (Olivia Wilde) and the Terror Dogs perhaps a bit too much.

So far, actors McKenna Grace, Logan Kim, Carrie Coon, Finn Wolfhard, and Paul Rudd, have all been confirmed to be reprising their roles as Phoebe, Podcast, Callie, Trevor, and Gary Grooberson, respectively, in the upcoming film, having first appeared in Ghostbusters: Afterlife.

There’s no news on the original Ghostbuster actors, Bill Murray, Dan Aykroyd, and Ernie Hudson, reprising their roles as Dr. Peter Venkman, Dr. Ray Stantz, and Winston Zeddemore, respectively, however, Hudson has hinted at his return a number of times in recent interviews.

Do you think Billy Bryan’s involvement in the new Ghostbusters movie means that the Stay Puft is back? Let us know in the comments down below!